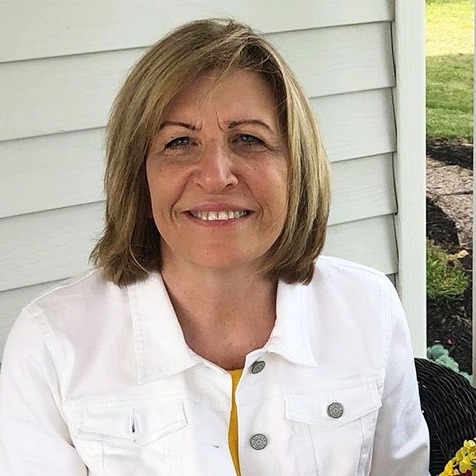 Rita Hart is an educator and a Democrat and is running for the U.S. House in Iowa&#39;s 2nd
congressional district.

Hart graduated from North Iowa Area Community College and the University of Northern
Iowa. Upon graduation, she taught junior high and high school English for more than two
decades.

Hart has served two terms in the Iowa State Senate from the 49th district. She was also the
Democratic nominee for Lieutenant Governor in the 2018 gubernatorial election.

Her primary focus is on agriculture. &quot;As we look at the challenges that we face right now
with the tariffs and the trade war, the effect that have already had on Iowa farmers ..., we
have to have people who understand that,&quot; Hart said. She sees herself as a mediator, who
can connect an increasingly factional and insulated people.

Rita lives with her husband Paul on a 200-acre soybean and corn farm, which they own
and operate. They have five children and are active members of St. Ann’s Catholic Church. 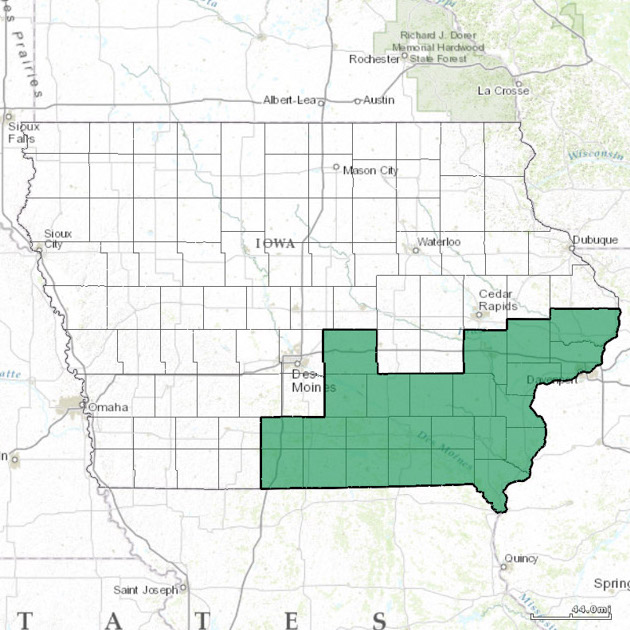