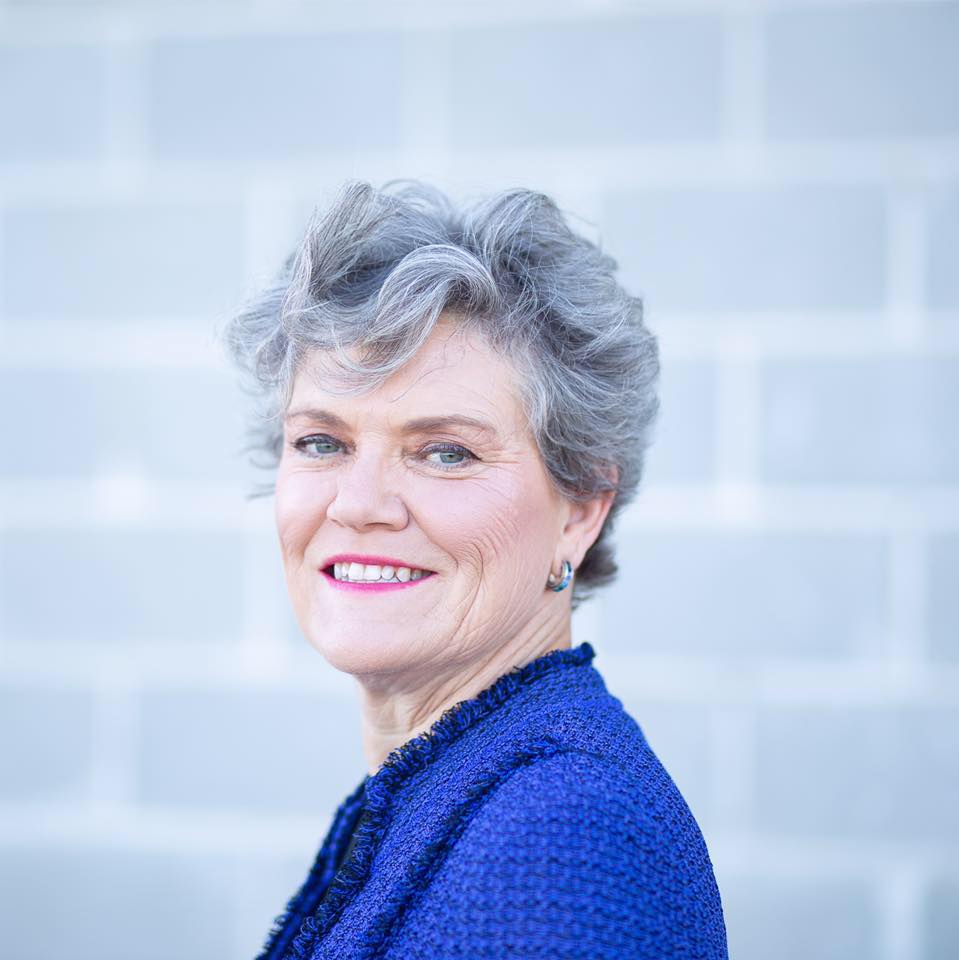 Kimberly Olson is running as a Democrat for the Texas 24th Congressional District.
Republican Congressman John Marchant is retiring. Kim believes that new leadership is
needed in Washington and that military veterans with leadership experience should
volunteer to serve.

Olson served in the US Air Force from 1979 until 2005. She is a military pilot and
commanded combat troops in Iraq. She retired as a full colonel. Her career included
working as Director of HR for Dallas ISD and as CEO of Grace After Fire.

Olson was a Democratic candidate for Texas Commissioner of Agriculture. Olson won the
primary but lost the general election. She is running for Congress in 2020 because “This
president is attacking everything we fought for.” When asked about gun safety, she replied,
“Weapons of war do not belong in the streets of America.” She insists on universal
background checks. On the topic of labor, she stated, “I stand with my Labor brothers and
sisters.” On military policy, she opposes endless wars and says that great nations “have to
be the peacemakers.” 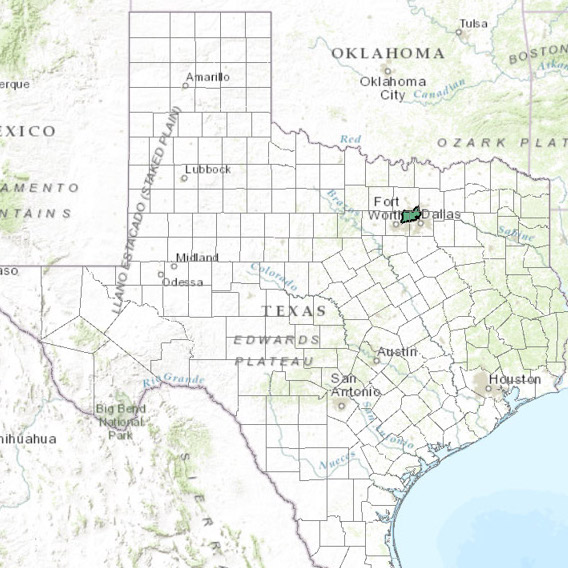 There is 1 Independent/Other Challenger who has raised $350 so far.