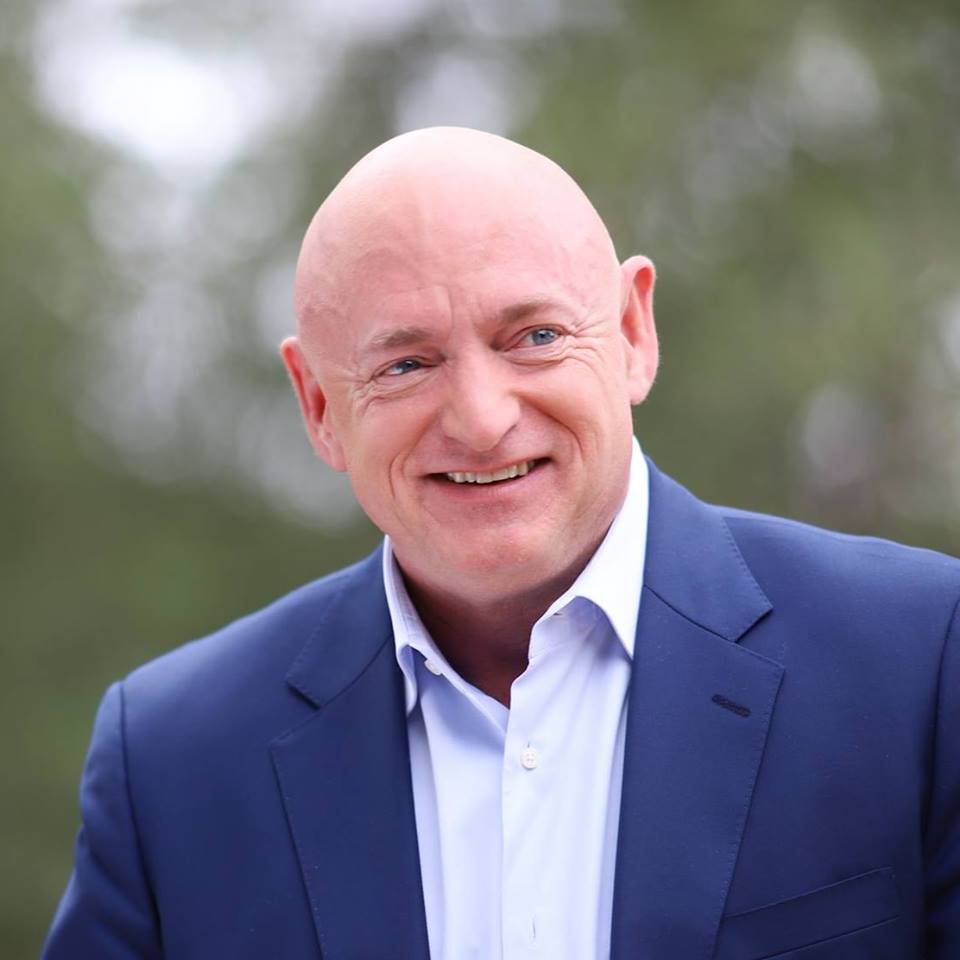 Mark Kelly says “I’m running for the United States Senate because Washington is broken and Arizonans deserve independent leadership focused on solving the problems we face. No matter what our political leanings or where in the state we come from — we’re all concerned about the same things: being able to afford health care for our families, providing our kids with the education and the opportunities they deserve, whether wages are going to keep up with increasing costs, if the Social Security and Medicare that you have paid into and earned are going to be there when you retire.”

As a naval aviator he made two deployments to the First Gulf War on the aircraft carrier the U.S.S. Midway and flew 39 combat missions in Operation Desert Storm. Mark was selected as an astronaut in 1996 in the same class as his twin brother Scott. He flew his first of four missions into space in 2001 aboard Space Shuttle Endeavour, the same space shuttle he commanded on its final flight in May 2011. Mark has spent more than 50 days in space, and has lived on the International Space Station.

Kelly married Congresswoman Gabby Giffords in 2007 who was shot in April 2011. This led to her subsequent retirement from Congress and Mark’s from NASA. They both began advocating publicly for stricter gun laws. They now run an organization called ‘GIFFORDS,’ which unites veterans, law enforcement officials, gun owners, faith leaders, and Americans of all stripes to reduce gun violence and make our communities safer.

Kelly and his wife live in Tucson. They have no children but Mark has two children from a previous marriage. 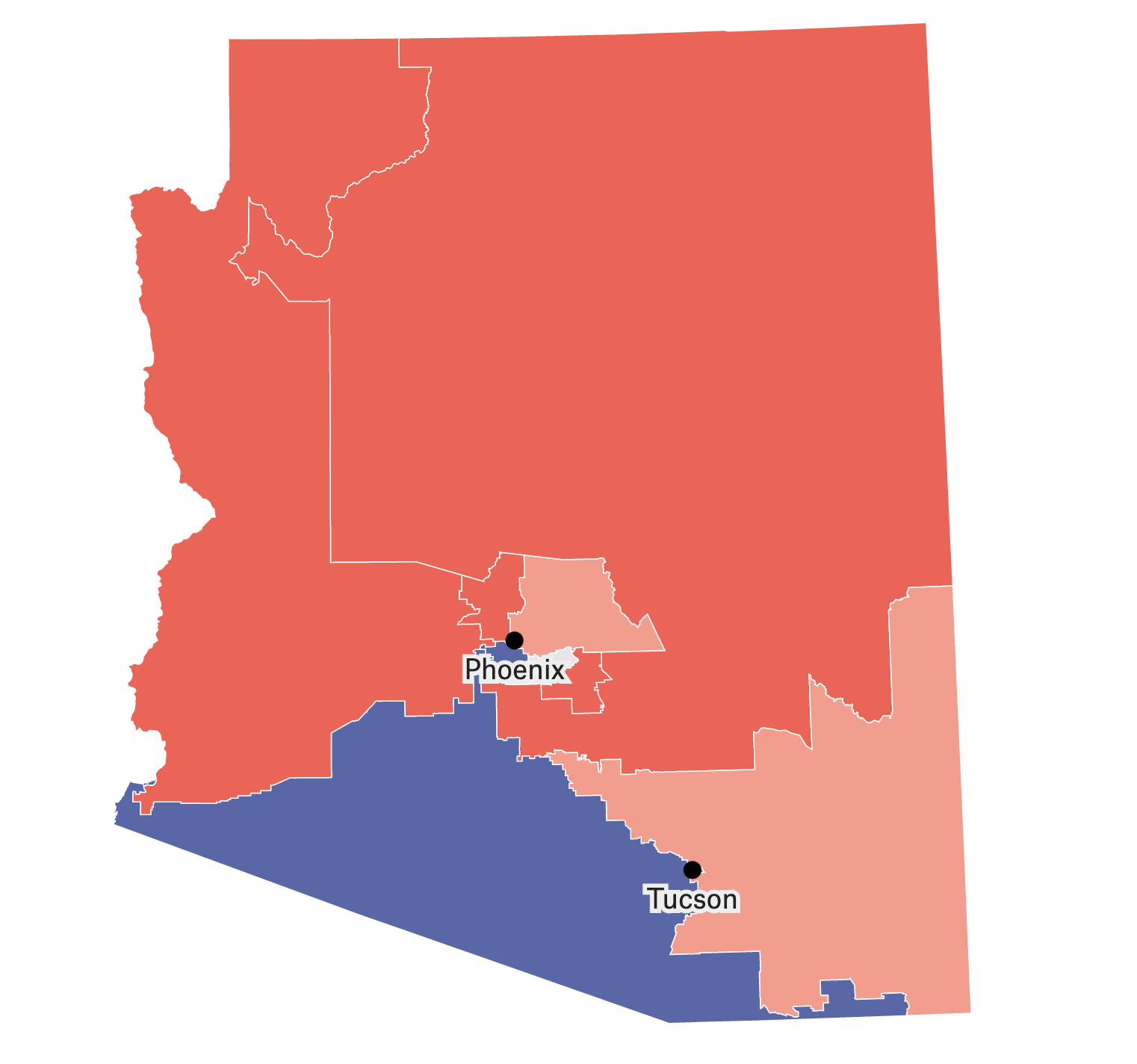 There are 12 Independent/Other Challengers who have raised $0 so far.