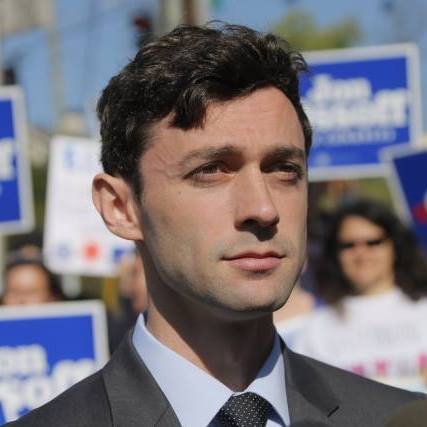 Jon Ossoff is running to represent Georgia in the 2020 U.S. Senate election. He is
challenging incumbent Republican Senator David Perdue. Osoff was the Democratic Party
nominee for Congress in the 2017 special election in Georgia&#39;s 6th congressional district.

Ossoff received a B.S. from Georgetown and an M.S from the London School of
Economics. Upon graduation, he worked as a film maker and congressional aide. He was CEO of
Insight TWI, a small U.K.-based business that produces investigations of corrupt officials
and organized crime.

In 2017, after Tom Price was named HHS Secretary, Ossoff announced his candidacy for
Price’s vacated office. Prior to Ossoff’s announcement, Republican Congressman Price
had been re-elected in a landslide with 62% of the vote. Ossoff attracted a surge of
Democrats to the polls but was defeated by the Republican candidate, 52% to 48%. Ossoff
announced he would not seek the seat in the regular election in 2018, which was then won
by Democrat Lucy McBath.

Ossoff takes progressive positions on women&#39;s issues and health care and moderate
stances on jobs and security. On infrastructure, Ossoff said, &quot;If the administration
introduces a fiscally responsible infrastructure bill, I&#39;ll work in a bipartisan way to make sure
it delivers transformative solutions to Georgia.&quot; Ossoff supports reproductive rights. He has
called for reduced taxes on small businesses. He supports participation in the Paris
Climate Change Agreement. Ossoff advocates comprehensive immigration reform to
strengthen enforcement and provide a path to citizenship. 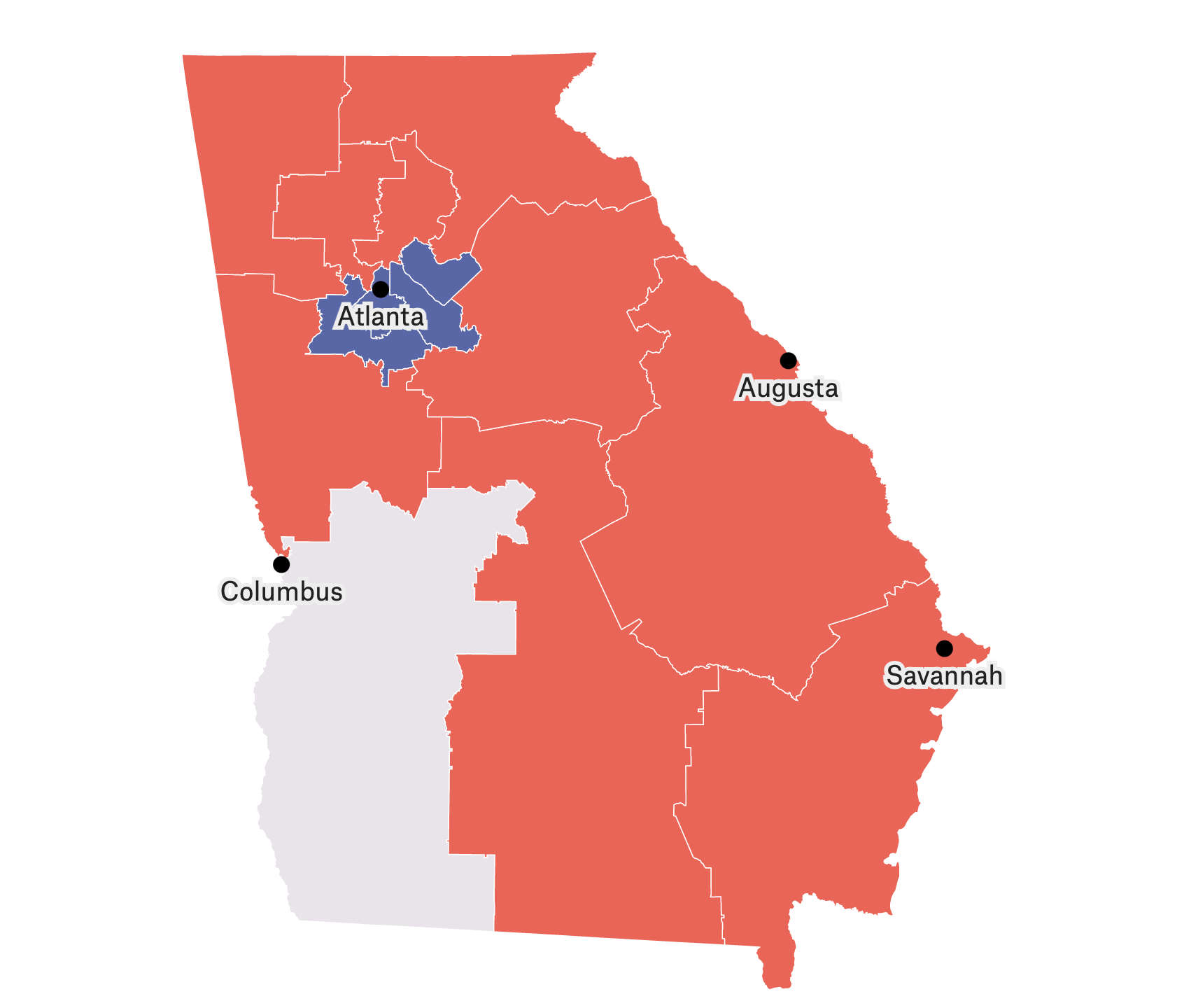 There is 1 Republican Challenger who has raised $0 so far.

There are 5 Independent/Other Challengers who have raised $0 so far.