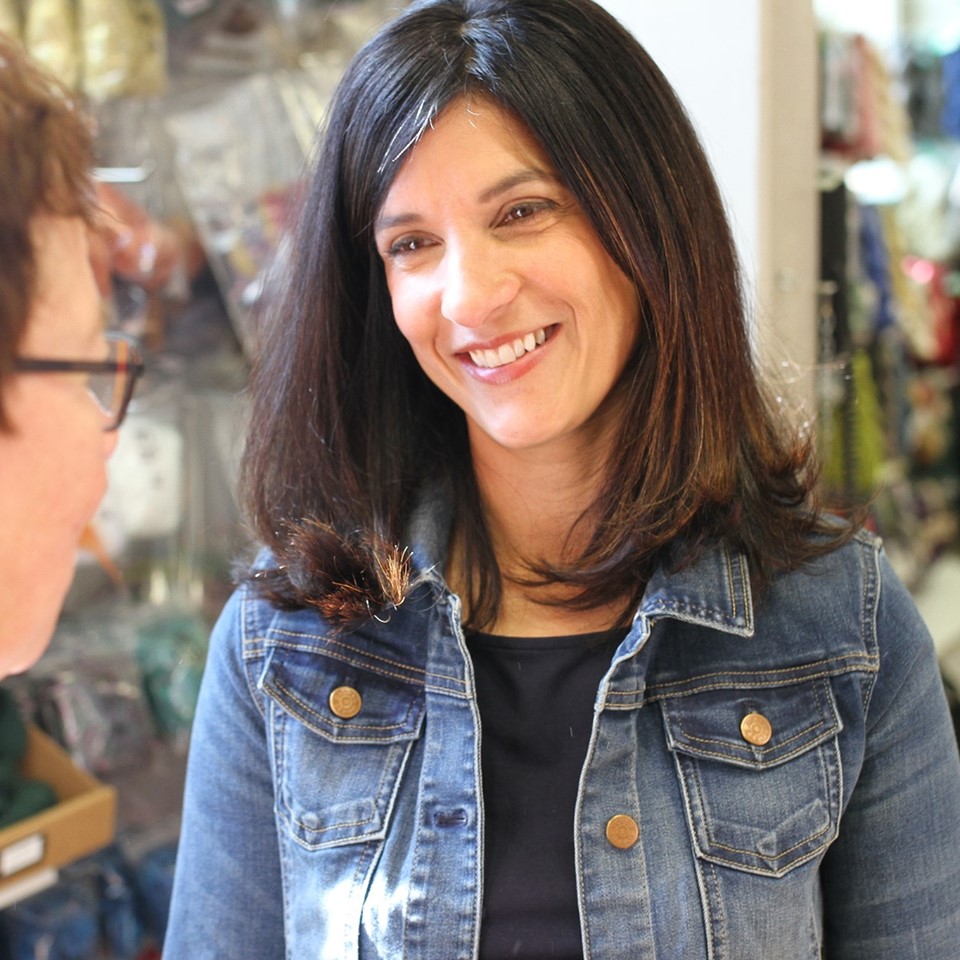 Sara Gideon represents District 48 of the Maine House and is the Speaker of the Maine
House of Representatives. She is a Democrat running a seat in U.S. Senate.

Sara earned a B.A. in international affairs from George Washington University&#39;s Elliott
School of International Affairs. She was an intern for U.S. Senator Claiborne Pell of Rhode
Island.

Gideon served as Vice Chair of the Freeport Town Council. She also worked as an
advertising account executive at USA Today in 2003.

In the Maine State House, she sponsored legislation to expand abortion access and
extended state benefits to families in poverty. She supported Medicaid expansion and
helped override Governor Paul LePage&#39;s veto of a bill to make the anti-overdose drug
Narcan available over the counter.

In her run for U.S. Senate, Gideon has been endorsed by Democratic Senatorial Campaign
Committee. A Democratic win in Maine is potentially key to flipping the Senate in 2020. Her
opponent, Susan Collins, voted for the Republican tax bill for the wealthy and to confirm
Brett Kavanaugh to the Supreme Court.

For Maine, affordable drugs and health care are top of mind for many residents, and
Gideon has made it her primary campaign issue. Her ability to achieve bipartisan results is
demonstrated by her LIFT legislation, aimed at helping families gain financial
independence. Gideon has championed legislation to strengthen democracy and improve
civic engagement with her Automatic Voter Registration bill. She has been an advocate for
expanding high speed internet access.

Sara Gideon lives in Freeport, with her husband Ben and their children. 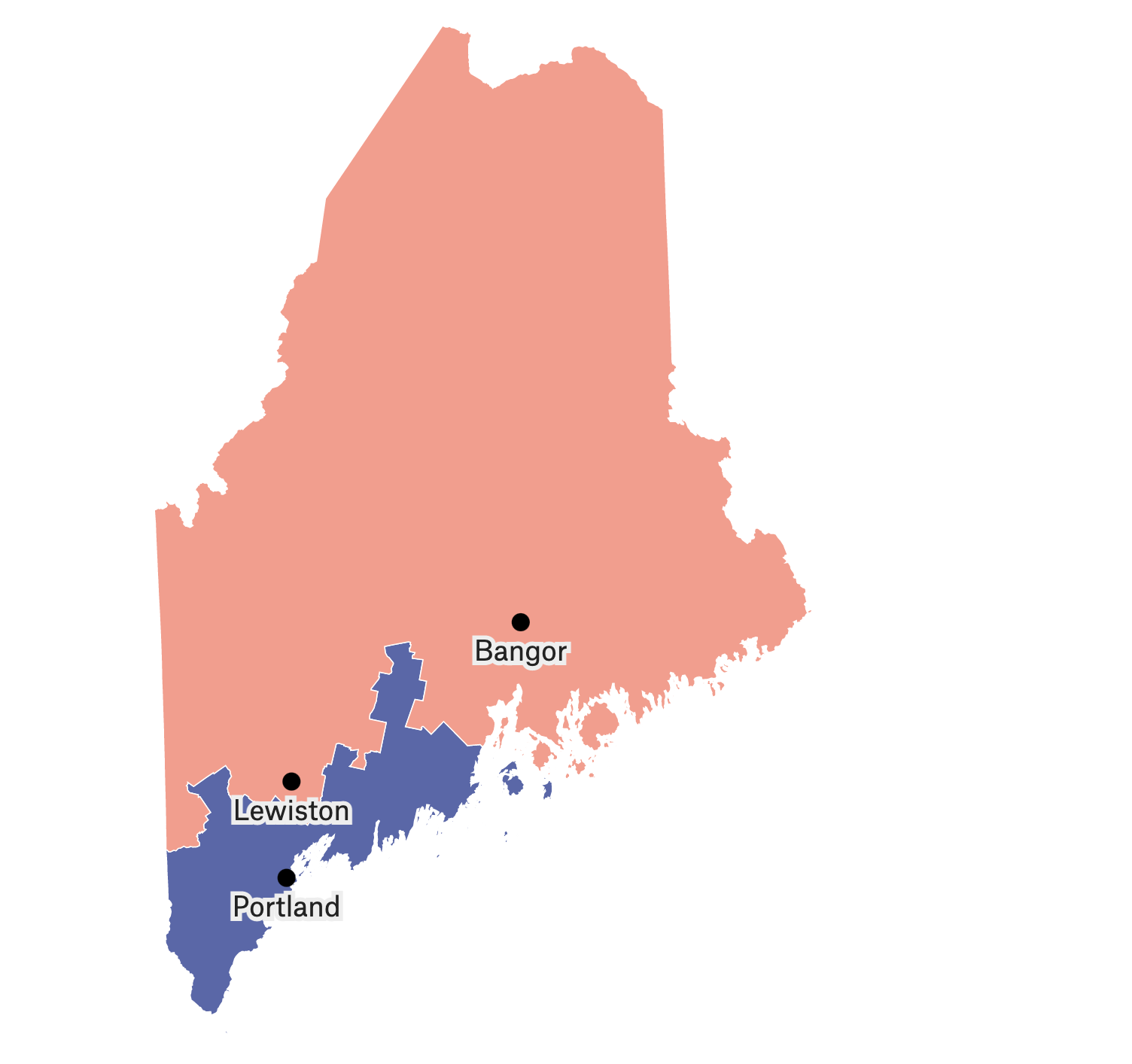