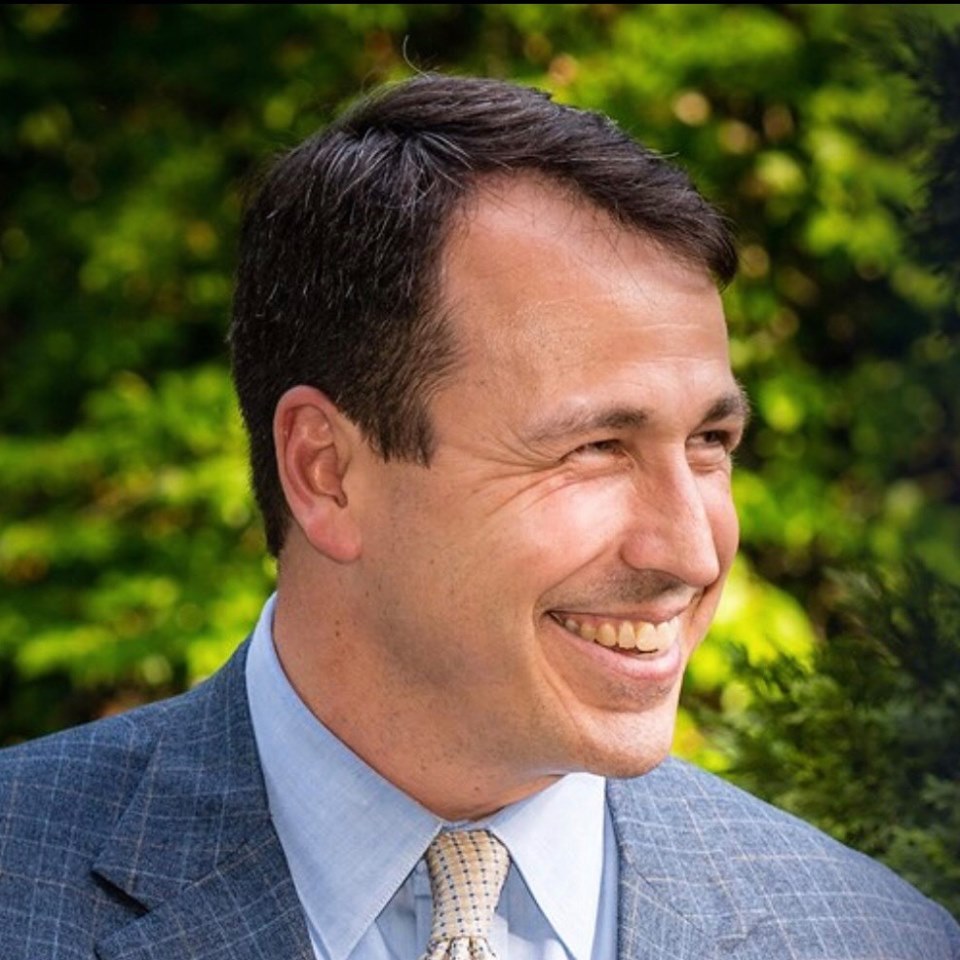 North Carolina as a

Raised in Lexington, Cal Cunningham is a lifelong North Carolinian who grew up learning the value of
public service and hard work. He is running for Senate to take on the corruption in Washington that is
standing in the way of progress for North Carolinians.

Cunningham earned bachelor’s degree (with Honors) in Political Science and Philosophy at the
University of North Carolina at Chapel Hill. He received a Master&#39;s of Science in Public Policy and
Public Administration from the London School of Economics and returned to UNC for his law degree.

At the age of 27, Cal was elected one of the state’s youngest State Senators, representing Davidson,
Rowan, and Iredell Counties. Over the course of his term in the legislature, Cal fought for smaller class
sizes, higher teacher pay, and investments in early childhood education and our university and
community college system. Cal was also a leading advocate for landmark clean air legislation, land
preservation, and campaign finance reform.

After the attacks on September 11, 2001, Cal volunteered to join the U.S. Army Reserve and has since
served three active duty tours, including overseas in Iraq and Afghanistan. He was awarded the Bronze
Star and the prestigious General Douglas MacArthur Leadership Award, in part for groundbreaking work
prosecuting contractors for criminal misconduct. Cal continues to train special operations forces at Fort
Bragg.

Cal helps lead a nationally-recognized environmental services and waste reduction company based in
Raleigh. During his tenure, the company has grown and now employs more than 100 people. 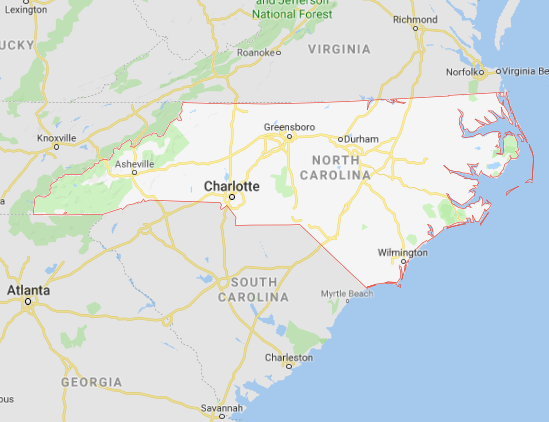 There is 1 Republican Challenger who has raised $104 so far.