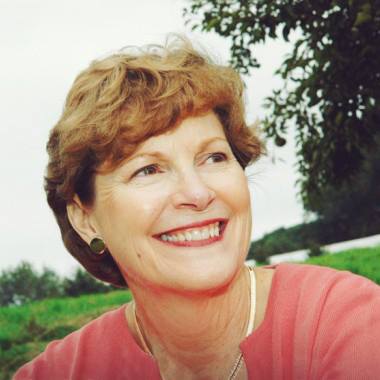 New Hampshire as an

Jeanne Shaheen, a Democrat, is the senior U.S. Senator from New Hampshire and a
former
governor. Her website describes her “common-sense leadership, hard work and dedication
to improving the lives of the middle class.”

In 1990 Shaheen was elected to the state Senate and in 1996 was the first woman elected
governor of New Hampshire. After serving three terms as governor, Shaheen ran for U.S.
Senate in 2002. She was defeated by John Sununu in an election marked by fraud, in
which
the GOP executive director was sentenced to 7 months in jail. In 2007, Shaheen again ran
against Sununu and was elected.

Shaheen proposed an energy efficiency plan to help create jobs and reduce energy costs.
With Sen. Collins, she introduced the Medicare Transitional Care Act to provide follow-up
care for discharged hospital patients. She voted for the Affordable Care Act. After the
Orlando nightclub shooting, she insisted that &quot;moments of sympathy are not enough&quot; and
that common sense gun laws must be enacted. She came out in favor of marriage for
same-
sex couples and supported the repeal of Don’t Ask, don’t tell.

Jeanne and her husband, Bill, live in Madbury and have three daughters and seven
grandchildren.

There are 2 Democratic Challengers who have raised $1,675 so far.