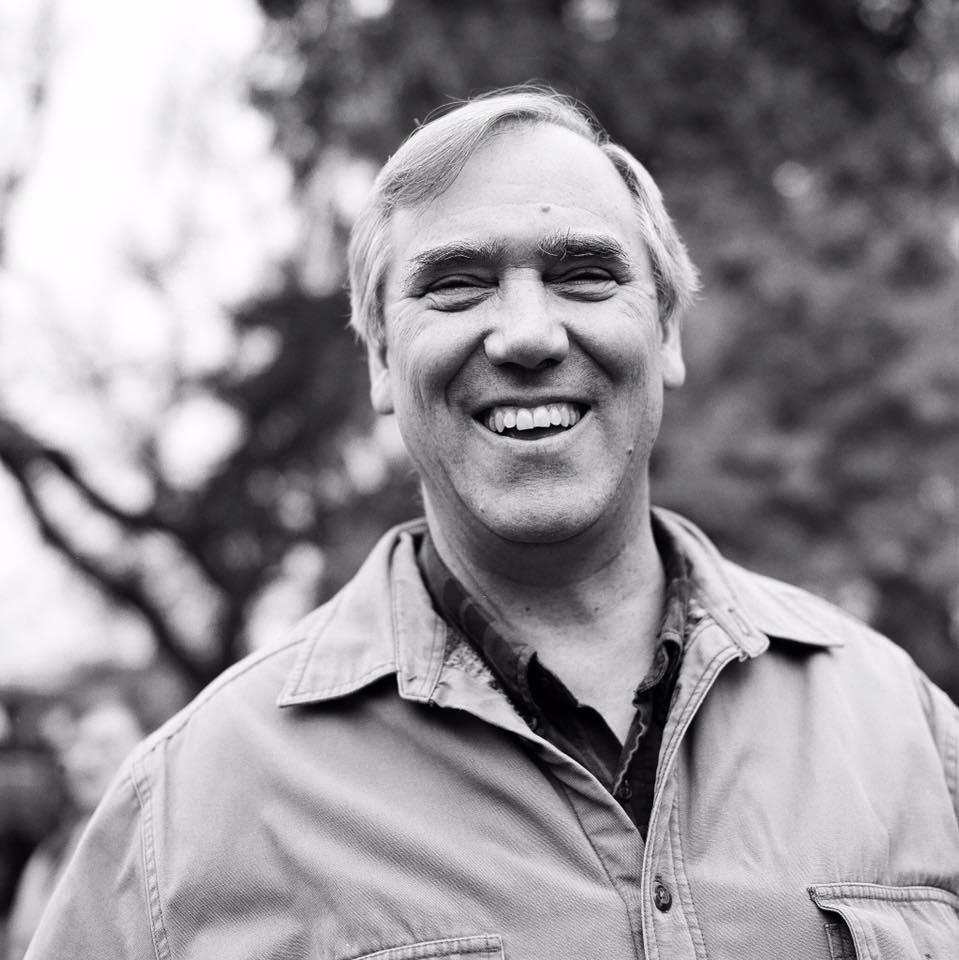 Jeff Merkley is a Democratic candidate for the U.S. Senate. He has been the junior Senator
from Oregon since 2009.

Jeff received a BA in International Relations from Stanford University and earned a
Master of Public Affairs from Princeton.

After completing his master&#39;s degree, Merkley was selected as a Presidential Management
Fellow, working at the Office of the Secretary of Defense on the security of American
military technology. He served as executive director of Portland Habitat for Humanity.

Merkley’s top priority is creating jobs and laying the foundation for economic growth that
benefits working families. He was a leader in the 2009 effort to pass the Wall Street reform
bill. He added an amendment to the Dodd–Frank bill banning high-risk trading inside
commercial banking and lending institutions. He championed an amendment banning liar
loans, a predatory practice that contributed to the financial collapse. He endorsed Bernie
Sanders in his bid for the 2016 Presidential election. He recently introduced legislation to
end partisan gerrymandering and to end the electoral college. In 2018 Merkley received
national attention when he attempted to visit a facility holding the children of jailed asylum
seekers. By midday the video had garnered more than one million viewers.

Merkley has competed and finished ironman triathlons. Jeff and his wife, Mary, have two
children. 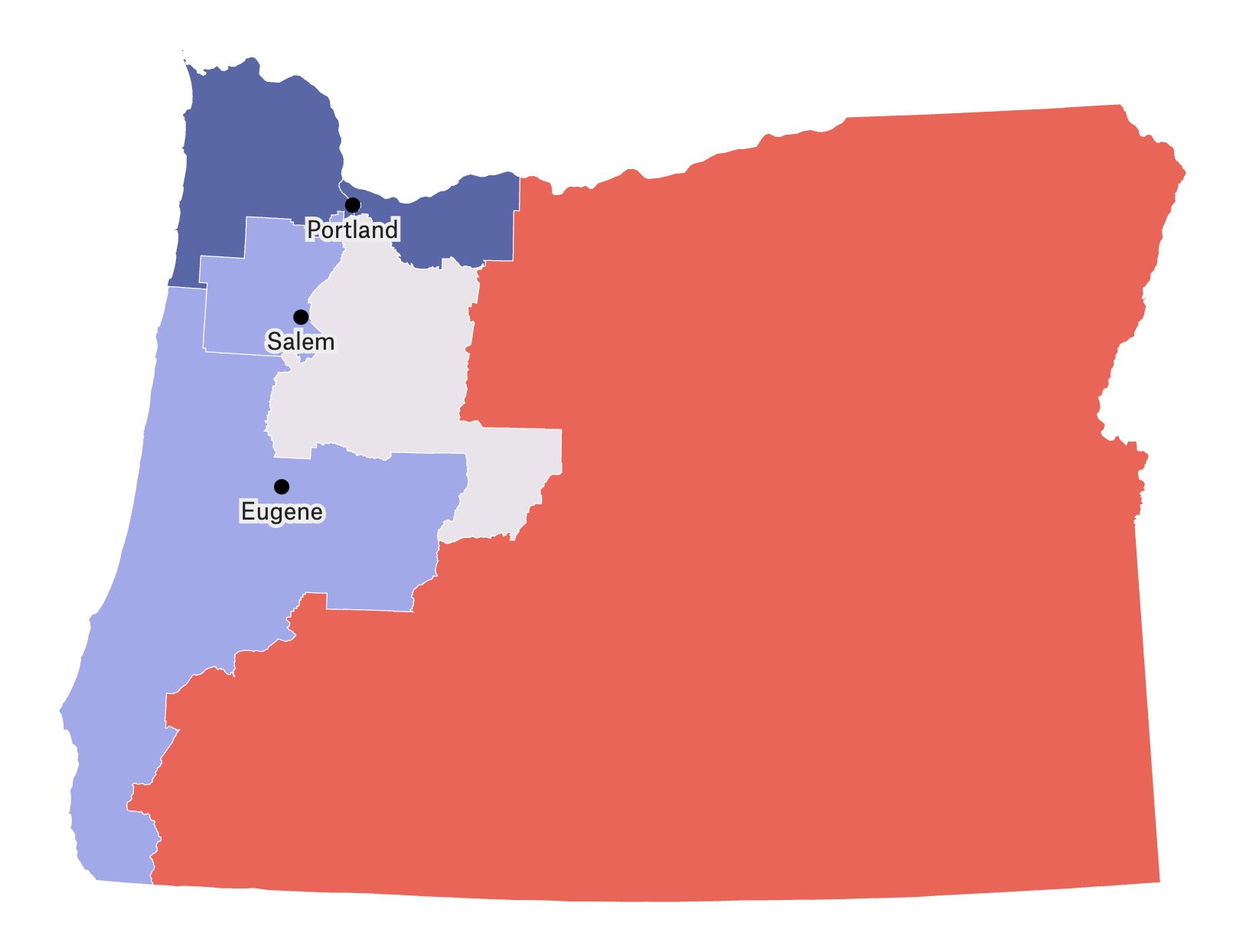 There are 5 Republican Challengers who have raised $39,232 so far.