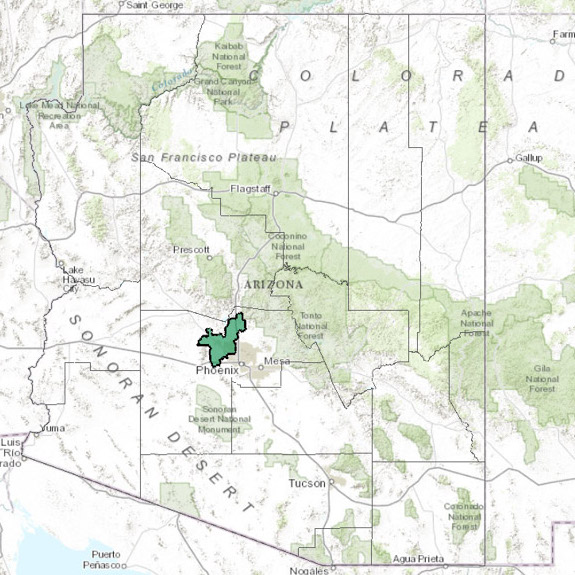 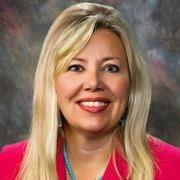 Debbie Lesko assumed office in 2018 after the special election to replace Trent Franks. She was challenged by Hiral Tiperneni who lost by 5 points. Prior to winning she was a member of hte Arizona Senate from 2015 and in the Arizona House from 2009 - 2015. Lesko opposes universal health coverage and favors repealing the Affordable Care Act. She has said that she would have voted for the Tax Cuts and Jobs Act of 2017, the Republican Party&rsquo;s 2017 tax overhaul. She is an immigration hardliner, and has said that she would work with Trump to ensure that Trump&rsquo;s border wall gets built in Arizona. She is also anti-choice.

In January 2018, Lesko&rsquo;s campaign committee gave $50,000 to Conservative Leadership for Arizona, a federal PAC authorized to spend independently of other campaigns. It was created eight days before taking the money from Lesko&rsquo;s state campaign committee. The new PAC raised almost no other cash, records show, and the PAC used the money to support Lesko with yard signs, while her congressional campaign spent heavily on TV ads. Phil Lovas, a candidate in the Republican primary, complained to the Federal Election Commission and Arizona Attorney General alleging multiple violations in February 2018. The PAC maneuver also prompted criticism from the other Lesko opponent in the Republican primary, Steve Montenegro, who accused Lesko of &quot;illegally funneling money into her SuperPAC and knowingly lied about it by filing false campaign reports.&quot; A second complaint alleging federal campaign finance law violations was filed against Lesko in March 2018 by the Campaign Legal Center alleging that her transfer of $50,000 from her state campaign to an independent group that spent nearly all the cash backing her congressional run was illegal.