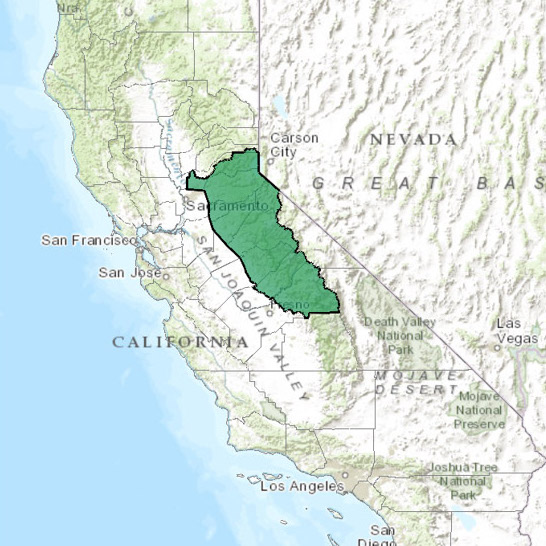 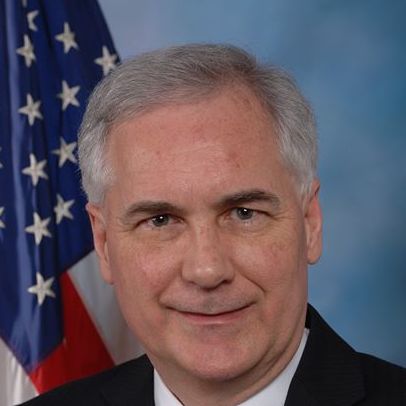 Thomas McClintock is the U.S. Representative for California&#39;s 4th congressional district,
serving since 2009. He is a Republican.

McClintock served as an assemblyman and state senator. In the Assembly McClintock
authored California&#39;s law for the use of lethal injection in California&#39;s death penalty. He was
a strong proponent of abolishing the car tax. He ran unsuccessfully for Governor of
California and for Lieutenant Governor. He opposed a law to prohibit confining calves, pigs
and hens in small cages in which they cannot extend their limbs. &quot;Farm animals are food,
not friends.&quot;

In Congress, McClintock signed a pledge sponsored by Americans for Prosperity (Koch
brothers) to vote against any global warming legislation that would raise taxes. He voted
for the Trump tax cut for the wealthy, despite its effect on the budget deficit. He voted
against legislation that condemned Trump for abandoning U.S. allies that would allow Isis
to reestablish and regroup its forces and allow the Turks to attack the Kurds. He strongly
advocates repeal of the Affordable Care Act and voted against a bill to lower drug prices.
He denies the existence of climate change. He opposes same-sex marriage saying that
&quot;calling a homosexual partnership a marriage doesn’t make it one.&quot; He opposes banning
discrimination based on sexual orientation and gender identity.

McClintock was born to a wealthy family in White Plains, NY. He is one of a few
representatives who do not live in their own district. He is married with two children.