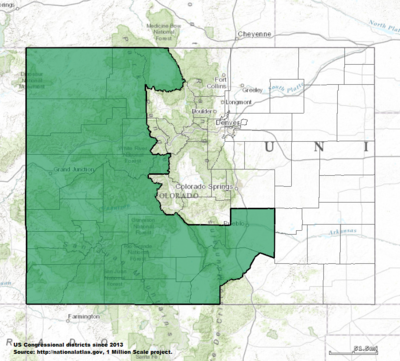 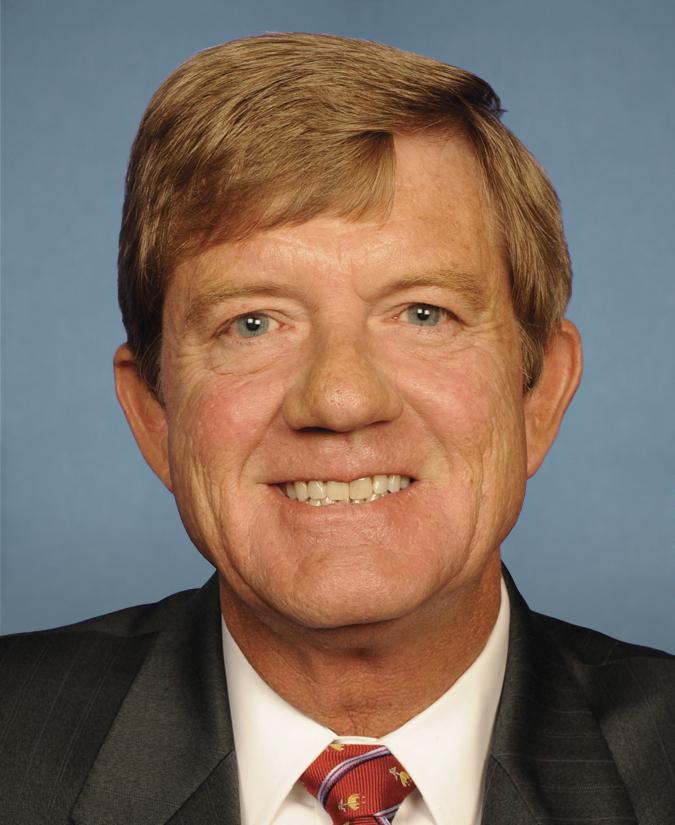 Assumed congressional office in 2011. Former Career: Colorado House of Representatives. Education: Fort Lewis College. Currently resides in Cortez. Scott R. Tipton is the Republican U.S. Representative for Colorado&#39;s 3rd congressional district. Tipton was raised in Cortez, Colorado. He graduated from Ft. Lewis College in Durango, where he studied Political Science and became the first person in his family to earn a college degree. After college, he returned home to Cortez and co-founded Mesa Verde Indian Pottery with his brother Joe After a lifetime running his small business, Tipton was elected as a Republican to the Colorado House of Representatives for the 58th District in November of 2008. After serving a term in the state house, he was successfully elected to the U.S. House in 2010. As a Congressman, Tipton rejects the scientific consensus on climate change, arguing that climate change is driven by natural climate cycles. He opposes the Paris Agreement, the international agreement which mitigates greenhouse gas emissions, and he opposes federal regulation of greenhouse gas emissions. He pledged to vote against any Global Warming legislation that would raise taxes. He opposes same-sex marriage. He has voted in favor of provisions which would allow federal contractors to discriminate against people based on their sexual orientation. He opposes abortion, and he voted to repeal the Patient Protection and Affordable Care Act (Obamacare) and pass the American Health Care Act.