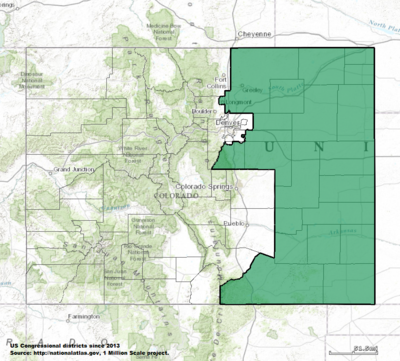 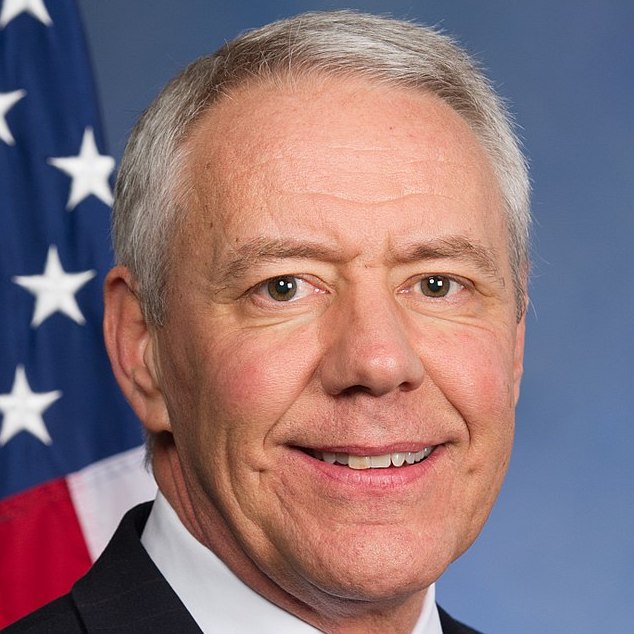 Kenneth Buck is a Republican serving as the U.S. Representative for Colorado’s 4th
congressional district. He has been a member of Congress since 2003.

Buck earned a B.A. from Princeton University in 1980. He received a J.D. from the
University of Wyoming. He was an instructor at the University of Denver Law School and
for the National Institute for Trial Advocacy in Colorado.

Buck was hired by Congressman Dick Cheney to work on the Iran-Contra investigation. He
then worked as a prosecutor with the U.S. Department of Justice. He was formally
reprimanded and required to take ethics classes in 2001 for a meeting he had with defense
attorneys about a felony case that he thought should not be pursued.

Angered by what he called the nation&#39;s &quot;lurch to the left,” Buck announced plans to run for
U.S. senator in 2009. He stirred controversy by suggesting voters should cast their votes
for him because, unlike his female competitor, &quot;I do not wear high heels.&quot;

Buck is a member of the Freedom Caucus. He questions the constitutionality of the
Department of Education. He supports gun rights and is endorsed by Gun Owners of
America. Buck has endorsed the views of Senator James Inhofe, saying &quot;Sen. Inhofe was
the first person to stand up and say this global warming is the greatest hoax that has been
perpetrated.” He opposes Affordable Care Act. Buck compares being gay with alcoholism.

Buck authored “Drain the Swamp: How Washington Corruption is Worse Than You Think.”
He and his second wife, Perry, announced their divorce three days after his election.