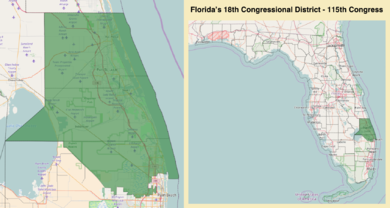 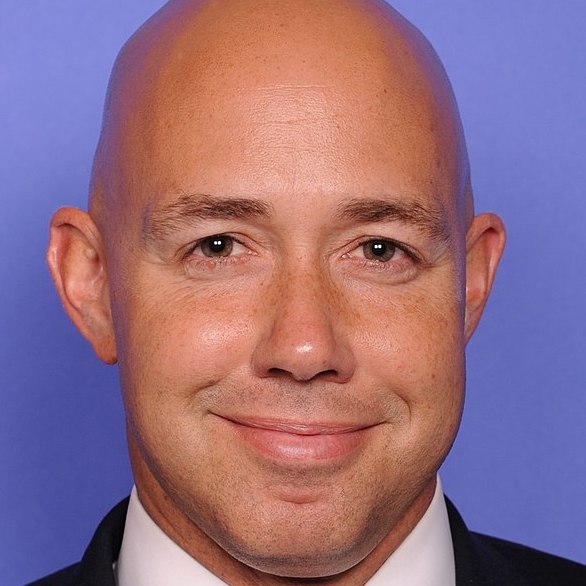 In 2016, he obtained Bachelor of Liberal Arts from the Harvard Extension School, where he
studied economics, with minors in government and environmental studies.

After graduating from High School in 1999, Mast enlisted in the U.S. Army Reserve and
transitioned to the active U.S. Army. Serving in Afghanistan, he took a wrong step into an
IED. The explosion resulted in the amputation of both his legs and one of his fingers.

After his vote for the Trump tax cuts for the wealthy, his constituents gave him a 40%
approval rating. Although a supporter of the Second Amendment, Mast supports a ban on
assault weapons. He voted to repeal the Affordable Care Act. In 2017, Mast said he would
support cutting U.S. funding to the United Nations.

In 2016, Mast was linked with World Patent Marketing, a company the FTC would shut
down as an invention promotion scam. World Patent Marketing donated money to Mast&#39;s
campaign fund and said that he sat on their advisory board. It was reported in 2018 that
Mast was under consideration by Trump to become secretary of the Department of
Veterans Affairs.

Mast lives in Palm City, Florida, with his wife Brianna and their four children.