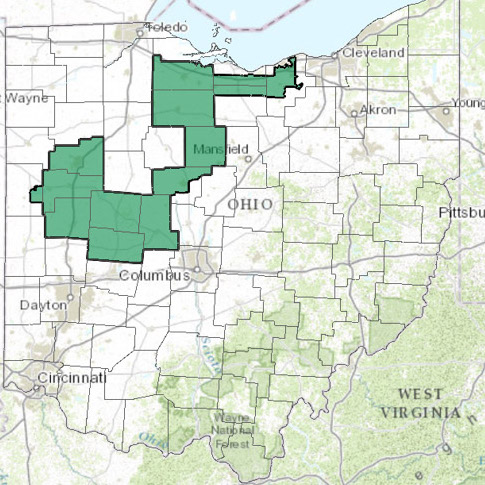 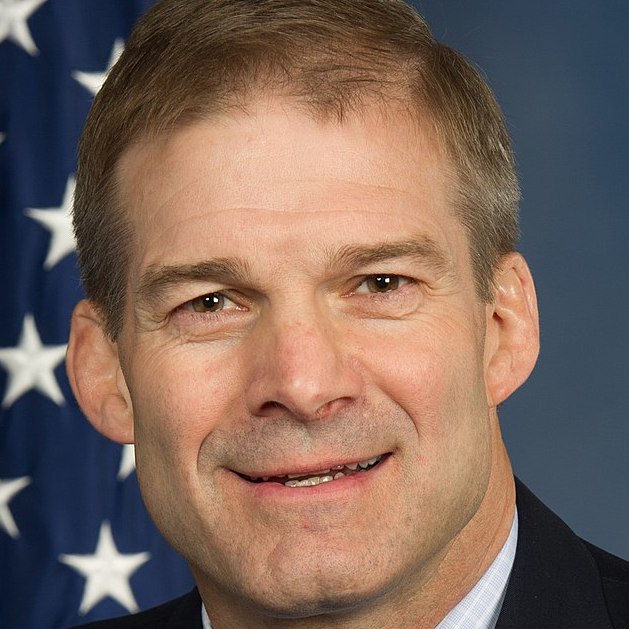 Jim Jordan, a Republican, has represented Ohio’s District 4 in the U.S. House since 2007.
He is the ranking member of the House Oversight Committee.

Jim received a B.A. from the University of Wisconsin, a master&#39;s in education from Ohio
State University and a J.D. from Ohio&#39;s Capital University Law School.

Jordan was a founding member of the Freedom Caucus, the farthest-right group in the
House Republican Conference. Speaker Boehner, described Jordan as “a legislative
terrorist”

Jordan was the first member of Congress to sign the &quot;No Climate Tax&quot; pledge, drafted by
Americans for Prosperity. He voted to open the Outer Continental Shelf to oil drilling,
prevent the EPA from regulating greenhouse gases, and bar greenhouse gases from Clean
Air Act rules. He voted against enforcing limits on carbon dioxide emissions, tax credits for
renewable electricity, tax incentives for renewable energy and energy conservation and on
curtailing subsidies for oil &amp; gas exploration. Jordan sought to discredit the FBI and
undermine Robert Mueller&#39;s investigation into Russian interference in the 2016 election.

In 2019, Jordan joined other Republicans to disrupt a hearing of the House Intelligence
Committee in secured facility, preventing testimony from the Deputy Assistant Secretary of
Defense. Senator Lindsey Graham admonished his House colleagues for their tactic,
calling them &quot;nuts&quot; for having made a &quot;run on the SCIF.&quot;

Jordan served as assistant wrestling coach with Ohio State’s wrestling program. OSU
opened an investigation into allegations of sexual misconduct by the former wrestling
team&#39;s physician. Wrestlers accused Coach Jordan of knowing about these acts but doing
nothing.