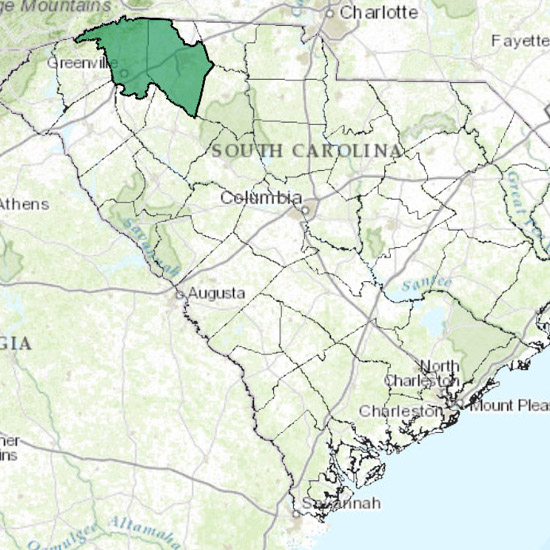 There are 2 Independent/Other Challengers who have raised $0 so far. 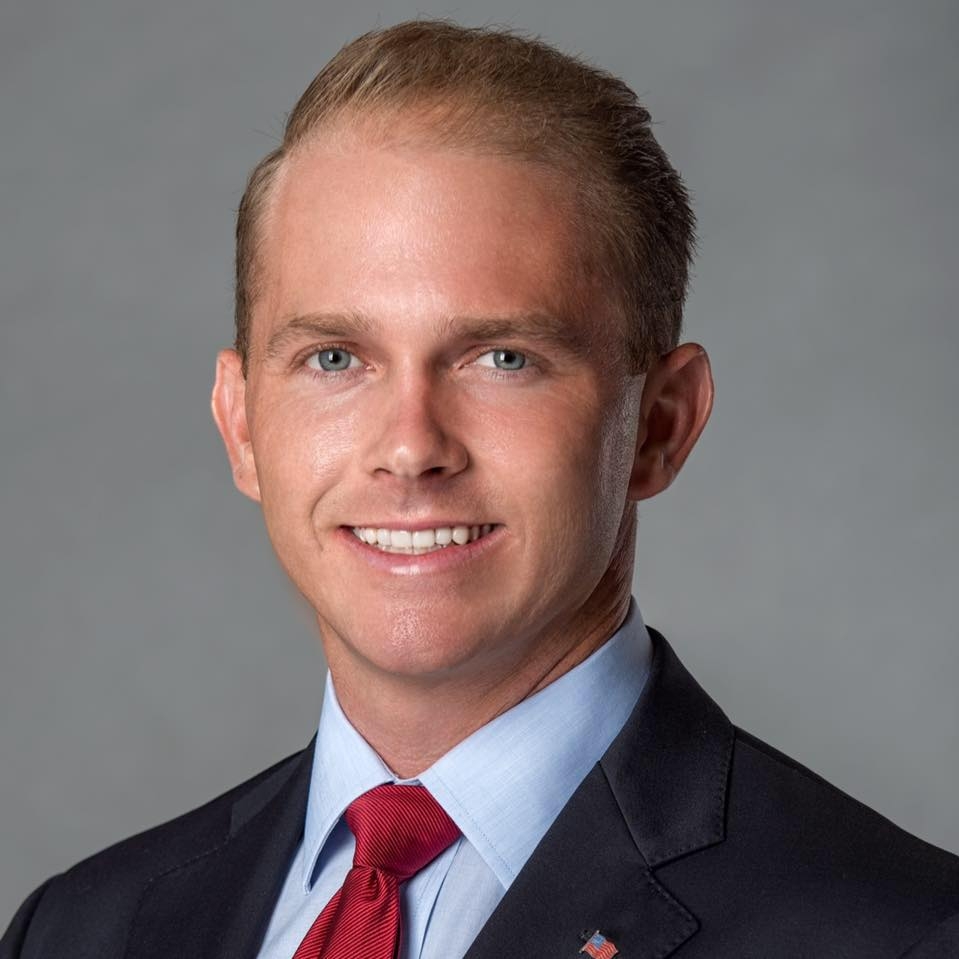 William Timmons entered Congress with a commitment to clean up Washington and fight for the
conservative values. His experience as a small business owner dealing with overbearing government
regulations and exploding health care costs inspired him to run for public office. As a state senator, he
worked to limit government and make it more accountable to taxpayers. Timmons plans to do the same
in Washington.

Timmons studied law and International Studies at the University of South Carolina and currently serves
as JAG Officer and First Lieutenant in the SC Army National Guard. He also holds bachelor’s degrees in
International Affairs and Political Science from George Washington University.

He was elected to Congress in 2018. He ran on staunchly pro-life and pro-gun positions. He favors
deregulation and spending control while supporting the re-building of the military.