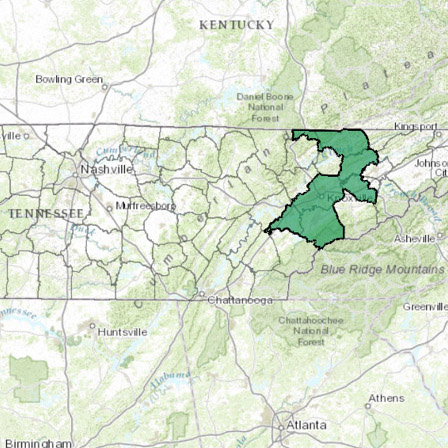 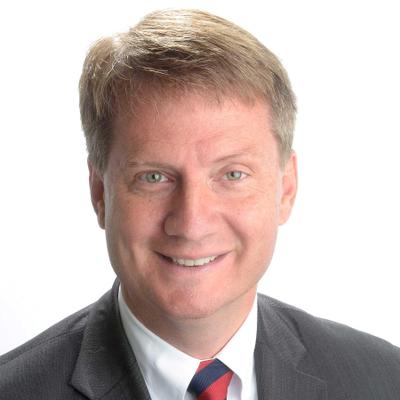 Tim Burchett is the U.S. Representative for Tennessee&#39;s 2nd congressional district, one of
the most Republican districts in the country. He is a Republican and was elected in 2018.

Tim enrolled in the University of Tennessee in Knoxville, where he earned a B.S. degree in
education.

Burchett was mayor of Knox County, Tennessee. As Mayor, he declared November 16
Knox County Bigfoot Day. He served in the Tennessee General Assembly, in both the
Tennessee House and the Tennessee Senate. He sponsored one bill to legalize the eating
of roadkill and another to criminalize production of the active chemical ingredient in the
hallucinogenic plant Salvia Divinorum. While in the Tennessee legislature, Burchett was
responsible for campaign finance irregularities and was fined.

Burchett is a climate change denier and tweeted on the subject, “Al Gore needs to scrape
my dadgum windshield.” He is a wholehearted Trump supporter and votes in line with
Trump 96% of the time. When asked about Trump’s involvement in the Ukraine scandal,
Burchett responded, “If you think a president isn&#39;t - when we fund things all over the world,
if there&#39;s not some certain criteria attached to it, it just never happens.” He tweeted that he
needed to get his nephew (a high school football player who hoped to be recruited by a
university football program) &quot;some tats and a criminal record so UT will be interested.&quot;