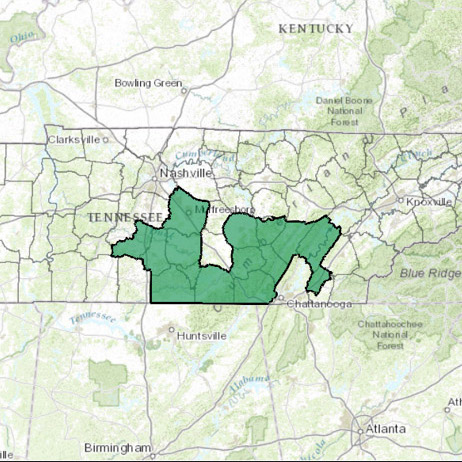 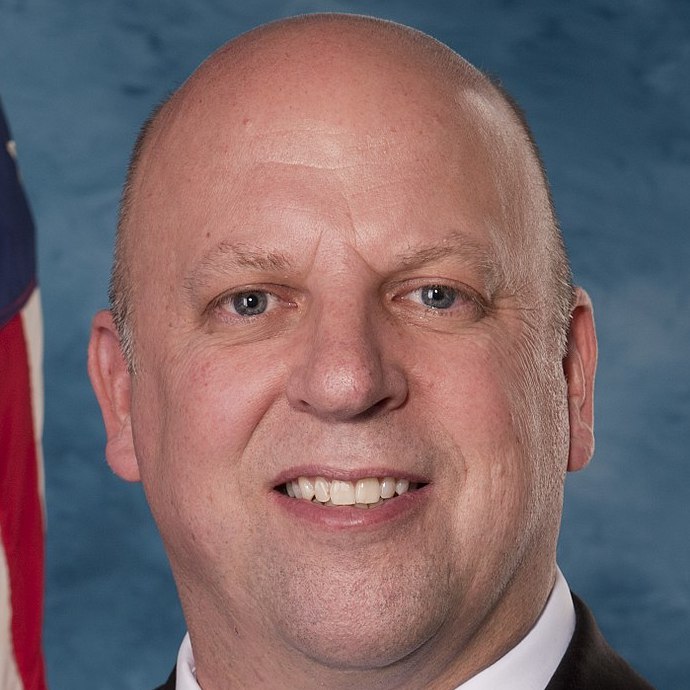 Scott DesJarlais is physician and a Republican. He has represented Tennessee&#39;s 4th
congressional district since 2011.

He entered politics in 2009 in the Tea Party movement. Although attacked by his opponent
for harassment, intimidation and physical abuse of his ex-wife, DesHarlais won election to
the U.S. House. In the 2012 election, he was plagued by further revelations, including
forcing his mistress to get an abortion and having sexual relations with patients.
Nevertheless, he won again, saying that “God has forgiven me.” He was formally
reprimanded by the Tennessee Board of Medical Examiners.

DesJarlais is a member of the House Freedom Caucus, a conservative/libertarian group of
Republicans. He was the first member of the Caucus to endorse Trump for President.
DesJarlais argued that the Affordable Care Act does not authorize the IRS to extend tax
credits or impose penalties in states that hadn’t set up their own health insurance
exchanges. He is opposed to abortion, gun control, raising the minimum wage, and using
federal spending to promote economic growth. In the 116th Congress, DesJarlais voted
with Trump 98% of the time.

Scott and Amy, his second wife, have three children. In 2014 he was diagnosed with
cancer of the neck. He announced in 2015 that he is cancer free.