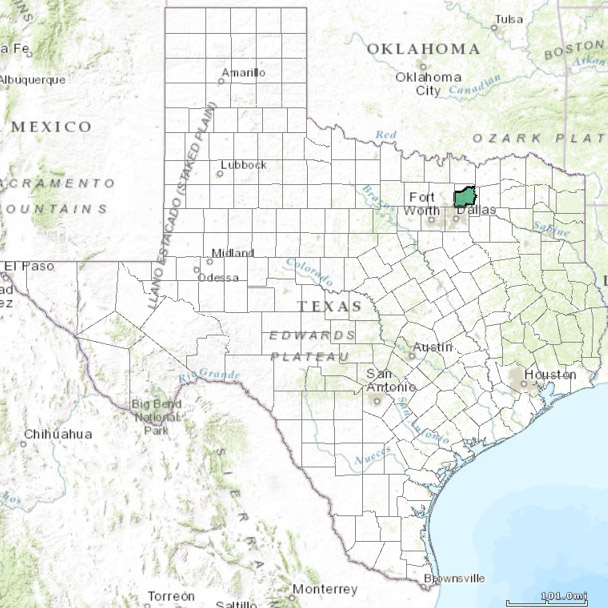 is a Lean R district 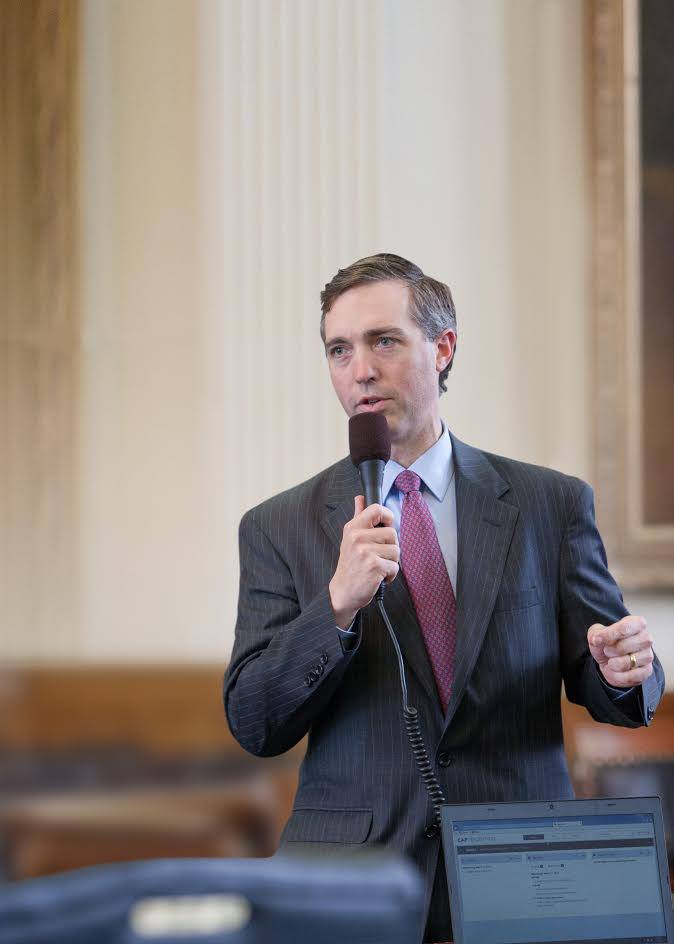 Nicholas (Van) Taylor is the U.S. Representative for Texas&#39; 3rd congressional district. He is
a Republican and was elected in 2018.

Van graduated in three years from Harvard with a Bachelor of Arts in history.

He worked for McKinsey and then for Churchill Capital Company, as a real estate
investment banker. Crenshaw served in the U.S. Marine Corps and fought in Iraq with the
2nd Force Reconnaissance Company.

After a failed run for a U.S. House seat in 2006, Taylor won a state House seat in 2010. In
2014, he won a seat in the Texas Senate, where he served four years. He campaigned with
the endorsement of the Tea Party movement.

Rep. Van Taylor is without question a conservative Republican. He is an anti-abortion
Texan who wants to “reduce the nation’s growing debt and prevent Washington from over-
regulating routine aspects of people’s lives.” He believes that the U.S. healthcare system is
riddled with “fraud and abuse” and advocates market-based solutions. He was
congratulated by Americans for Tax Reform (founded by Gordon Norquist) for signing a
pledge to oppose any higher taxes. He opposes raising the minimum wage to $15 and
hour. He opposes blocking the sale of arms to Saudi Arabia for use in the Yemen war. He
opposes the impeachment inquiry. He votes in line with Trump 94% of the time.