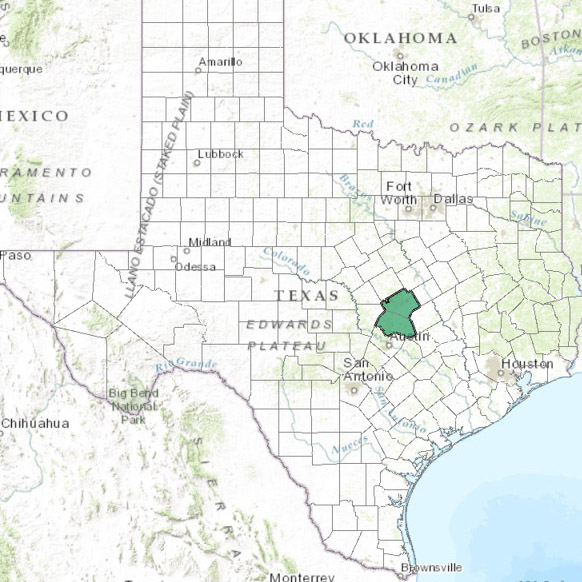 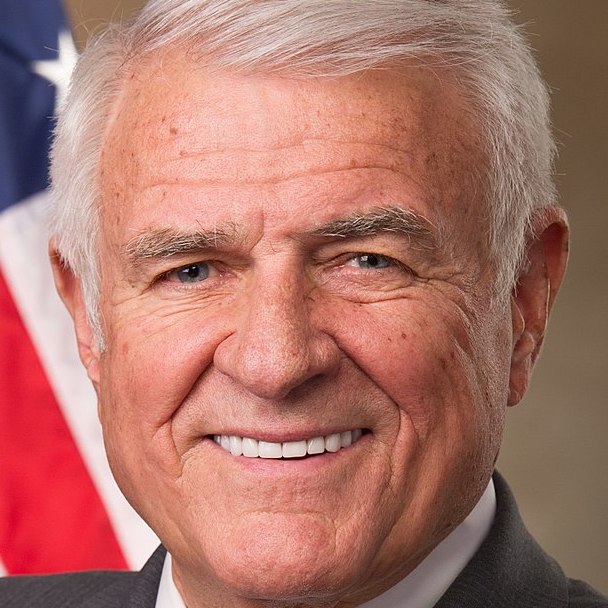 Carter was born in Houston in 1941, but has spent most of his life in central Texas. Carter graduated from Texas Tech University with a degree in history in 1964, and earned a law degree from the University of Texas School of Law in 1969. After graduating from law school, Carter served as the first general counsel to the Texas House of Representatives’ Agriculture Committee, and later began a successful private law practice in Round Rock. In 1981 Carter was appointed as judge of the 277th District Court of Williamson County, and a year later was the first Republican elected to that countywide post in Williamson County. He was reelected as judge four times. Carter retired from the bench in 2001 to run successfully for Congress in the newly created heavily Republican 31st District. In the general election held on November 2018, Carter won his ninth term in Congress by his closest margin to date with (50.6%). He is the Ranking Member on the House Appropriations Subcommittee on Military Construction and Veterans Affairs. Based on analysis of multiple outside rankings, Carter is one of the most reliable Republican votes, meaning he can be considered a safe vote for the Republican Party in Congress. His Facebook page states that, “I share the conservative values of my neighbors in Central Texas, and I remain committed to representing those views in Congress.”