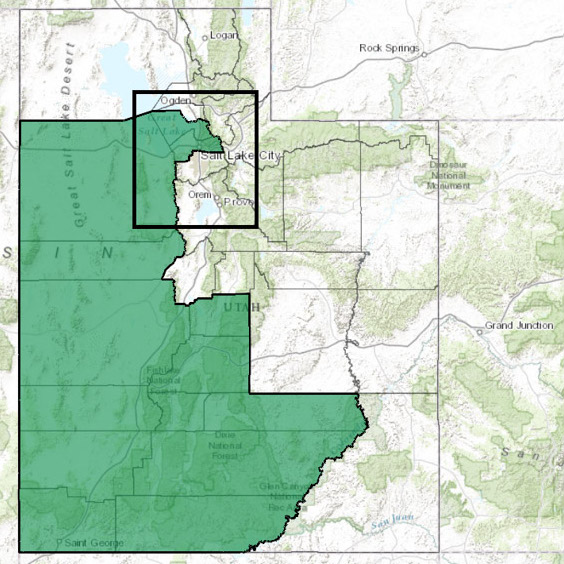 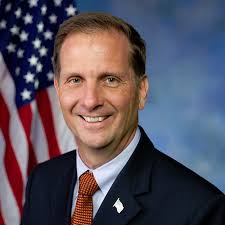 After a year in college, Stewart served as a Mormon missionary. He re-entered Utah State
University, earning a degree in economics from the Jon M. Huntsman School of Business.

Stewart served as a pilot in the Air Force for 14 years, flying rescue helicopters, fixed-wing
jets, and the B-1B bomber. After his military career, Stewart was president and CEO of the
Shipley Group, a consulting firm specializing in energy and environmental issues.

In 2011, Stewart announced that he was running for Congress. He won by 62% of the vote.
His tenure has been marked by efforts to defund or repeal the Affordable Care Act
(Obamacare), denial of climate change, and vigorous defense of Trump. A July 2019 poll
showed Stewart with the lowest approval rating of any member of Utah&#39;s congressional
delegation. After the release of the Mueller report, Stewart accused the &quot;former leadership&quot;
of the FBI, the Department of Justice, and the CIA of “astounding” corruption. The
Democratic Congressional Campaign Committee (DCCC) considers Stewart vulnerable to
a strong opponent, because of Trump&#39;s unpopularity in the district.

Stewart is also an author and has written several best sellers, including the series “The
Great and the Terrible.” He is married to Evie Stewart.