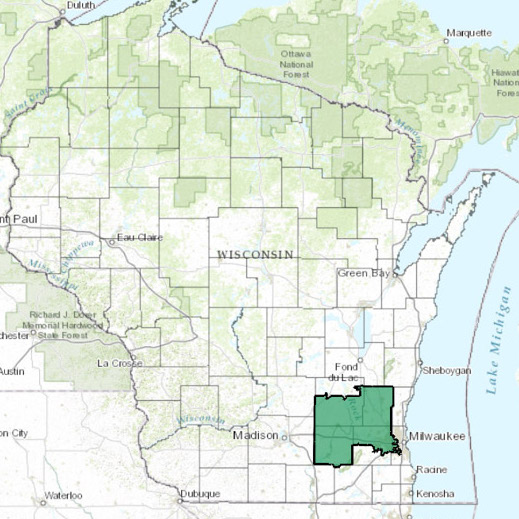 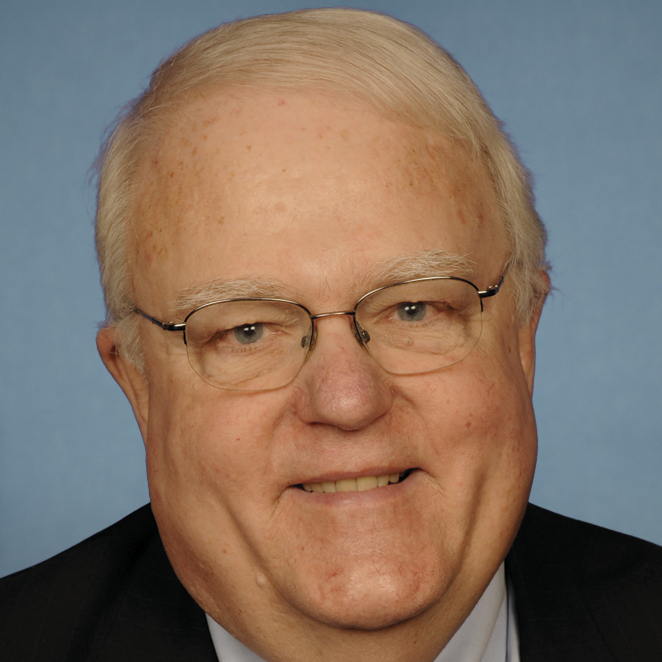 Jim Sensenbrenner has represented Wisconsin&#39;s 5th congressional district in the U.S.
House of Representatives since 1979.

As a Republican, his aim is to “preserve the sanctity of life, eliminate wasteful government
funding spending, and protect the interests of American taxpayers.”

Sensenbrenner holds a B.A. in political science from Stanford University, and a J.D.
from the University of Wisconsin.

Sensenbrenner authored the Real ID Act, which requires scrutiny of citizenship before
issuing drivers&#39; licenses. He was an architect of the Patriot Act in 2001. As chair of the
House
Judiciary Committee, he summarily ended a meeting in which committee members were
debating the renewal of the Patriot Act. He walked out in protest to Democratic members
discussing human rights violations at Guantanamo. Sensenbrenner objected to the FBI and
NSA&#39;s use of the Patriot Act to collect phone data from millions of Americans without any
suspicion of wrongdoing. He sponsored a bill that would impose criminal penalties for
aiding
and abetting illegal immigration to the United States. He votes in line with Trump’s positions
87% of the time, according to 538.

Sensenbrenner is an heir to the Kimberly-Clark family fortune and has a net worth of $11.6
million. He is married to Cheryl Warren, daughter of former state attorney general and U.S.
District Court judge. The couple have two sons.