These are our top Portfolios picks curated from the Elect535 community. Browse, share, donate, and use these as a starting point in creating your own Portfolios! 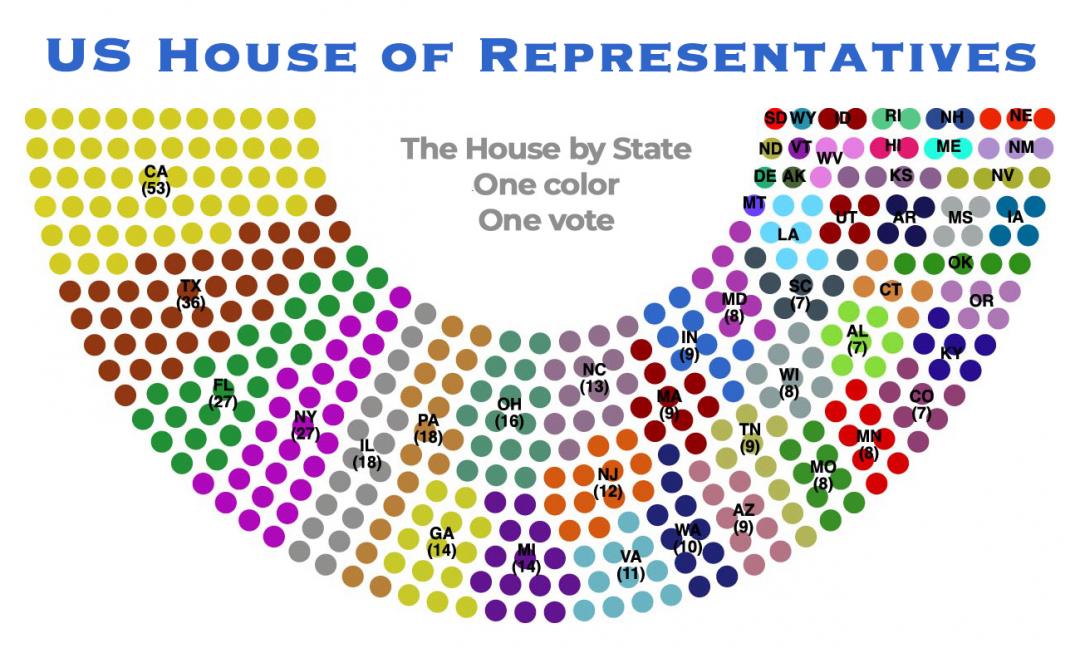 Save the Presidency via the House

Did you know that if the presidential election is considered indeterminate and gets thrown to the House, each state delegation gets ONE vote to determine the president? Yes, the half million residents of Wyoming get as much say as the fifty five million residents of California. Wyoming gets 100X the power of California. That's the current law. As of now, there are 26 states with Republican majority House delegations vs. 23 states with a Democratic majority of delegates.  Two states are likely a tie (Pennsylvania and possibly Michigan, if the Republican takes retiring independent Amash's seat). We need to FLIP at least three seats in order to win the presidency in the House.  These candidates are the list we need to win to flip to state delegation majority: they are the most "at risk" majority seats (Minnesota, Iowa and Pennsylvania) and the "most likely flip to majority" seats (Florida, Montana and Alaska). 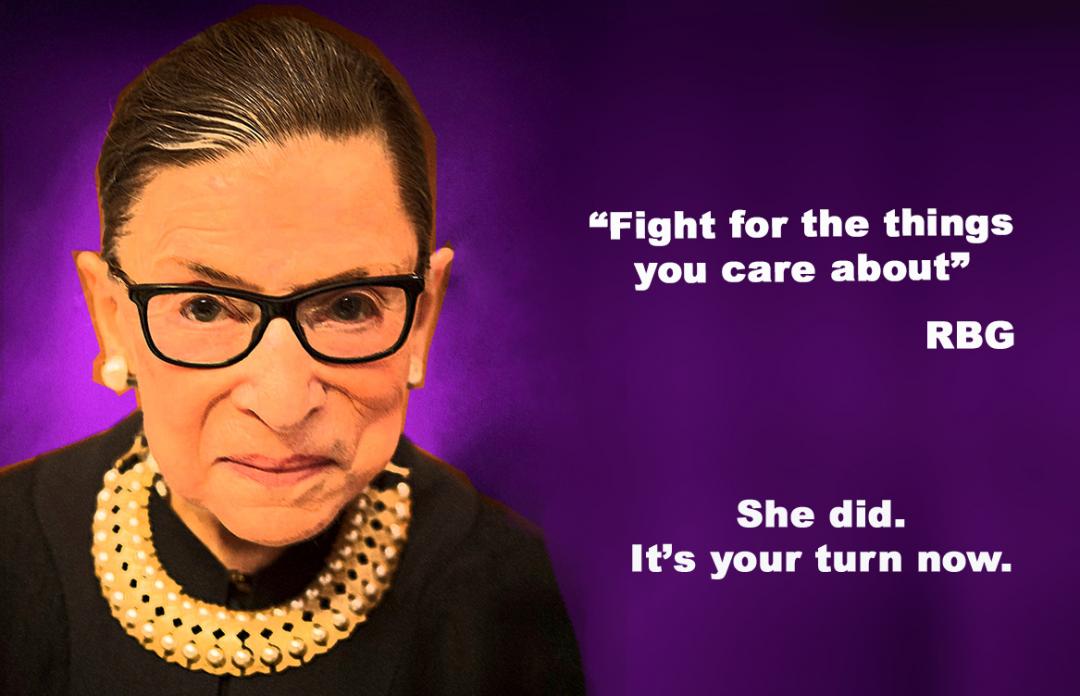 Flip the Senate for RBG

There's a chance we can save her seat. But... we must flip the Senate. Here are Michelle's top picks to flip.  These candidates have the best shot of winning and need your support.

These candidates are running in states with a competitive House, Senate and presidential race, elevating them to our triple-play "Best Blue for the Buck" candidates.