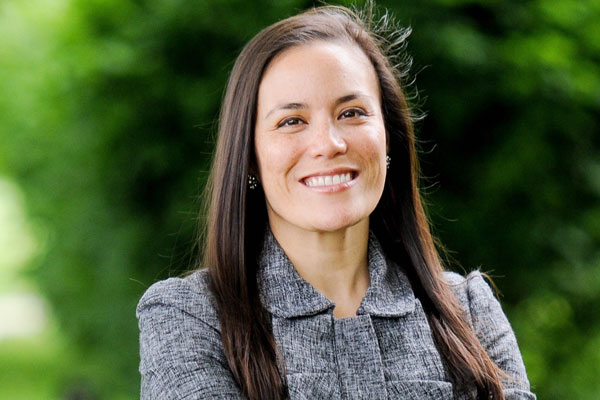 Ortiz Jones ran against Rep. Bill Hurd in 2018 and lost by 1%. In August Representative Hurd, a moderate Republican, announced he will not seek reelection in 2020, leaving an opportunity for Ms. Ortiz-Jones to win next year.

Ortiz Jones, born in 1981, as the daughter of an immigrant domestic worker, grew up in San Antonio and attended Boston University on an ROTC scholarship. After, she became an Air Force intelligence officer, eventually reaching the rank of captain.and deployed to Iraq,  and after, became an intelligence analyst for US Africa Command in Germany.[4] In 2008, she joined the Defense Intelligence Agency where she specialized in Latin American topics, becoming a special adviser to the deputy director. In November 2016, she moved to the Executive Office of the President to serve under the US Trade Representative. Gina is a strong supporter of single payer healthcare, and was endorsed by Gabby Giffords for her positions on Gun Safety.