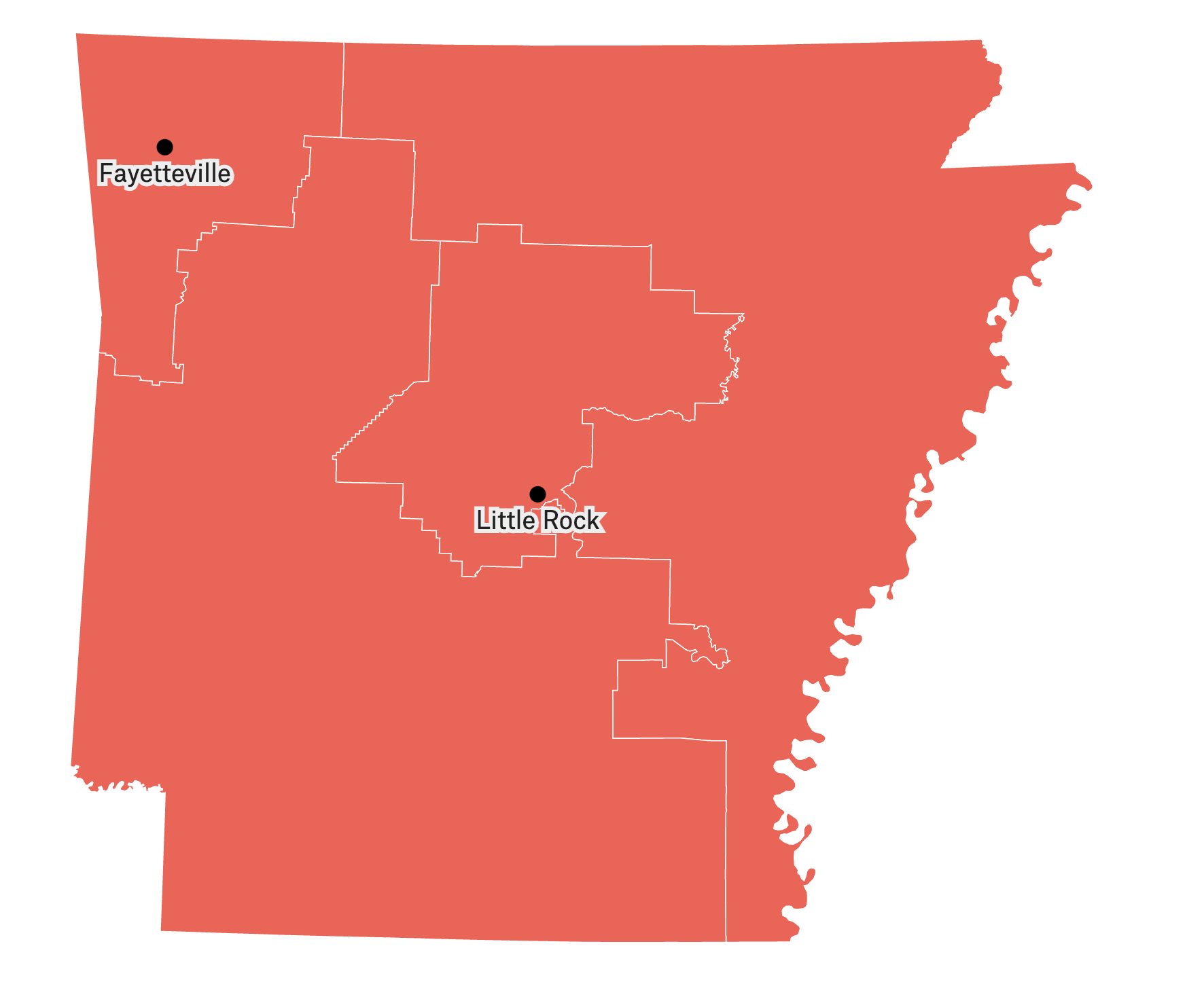 is a Solid R state

There are 2 Independent/Other Challengers who have raised $96,418 so far. 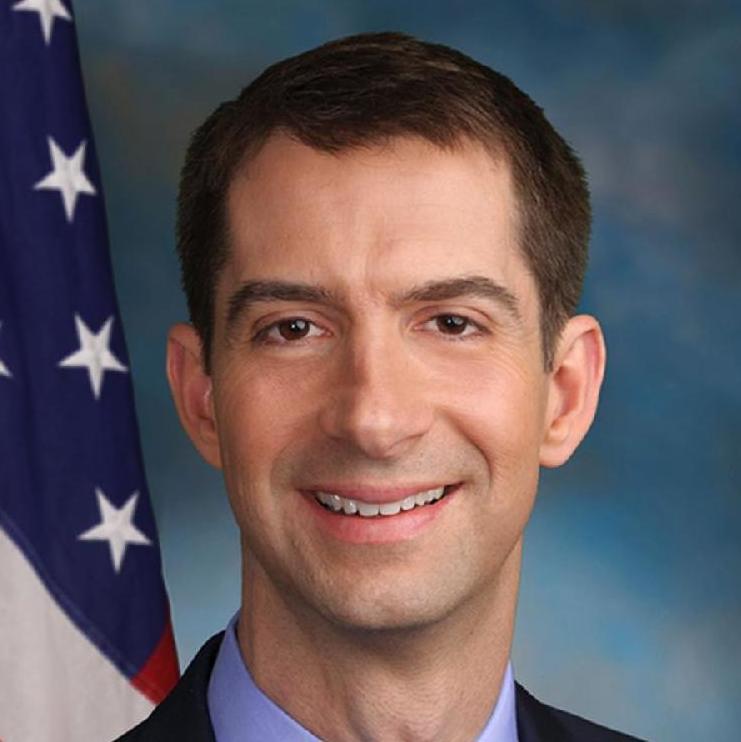 Tom Cotton, a Republican, represents Arkansas in the U.S. Senate. He describes himself
as “fighting for a strong military, giving our troops the tools they deserve, reducing the cost
of prescription drugs, and securing the border.”

Tom joined the Army in 2005 and was deployed in Iraq and Afghanistan. While stationed in
Iraq, he wrote an open letter to The New York Times, accusing three journalists of violating
&quot;espionage laws&quot; by publishing an article detailing a Bush administration secret program and called for the journalists to be imprisoned for espionage.

In his run for the Senate, Cotton was endorsed by the Club for Growth and the Tea Party.
He opposed Obama’s framework for dealing with Iran’s nuclear program. He received an A
rating from the NRA and has claimed that no gun control legislation could have prevented the mass shooting in Las Vegas. He is proud of getting rid of the individual mandate,
thereby weakening Obamacare. On the subject of immigration, he opposes amnesty or any path to citizenship for undocumented immigrants. Concerning reproductive rights,
Cotton has stated, “I believe Roe v. Wade and Planned Parenthood v. Casey were wrongly
decided.&quot; According to the 538 polling website, Cotton votes with Trump 88% of the time.

Tom is married to Anna and they have two children. He is a member of the Methodist
Church.