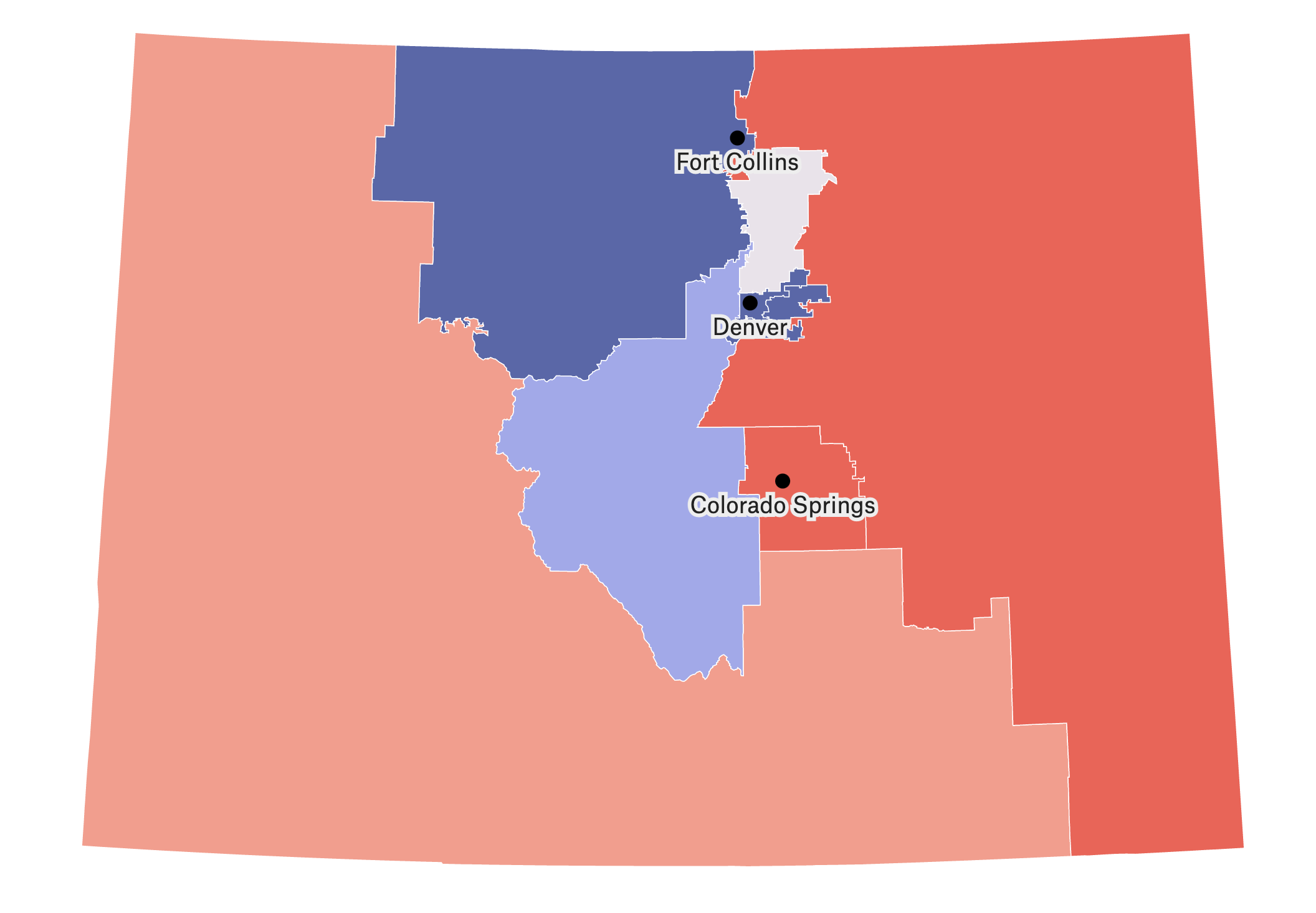 is a Lean D state

There are 6 Independent/Other Challengers who have raised $0 so far. 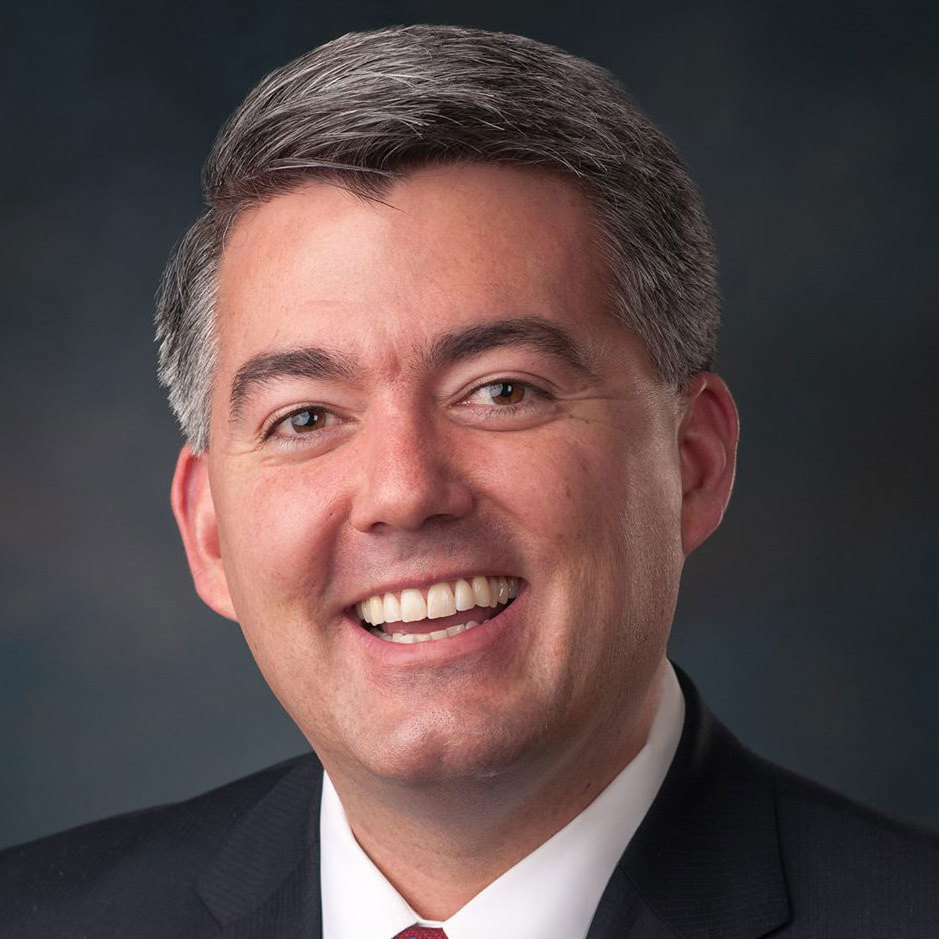 Cory Gardner is an American attorney and Republican politician serving as the junior Senator for Colorado. In his words, he is “focused on expanding the economy, creating jobs, and making life better for all Coloradans.”

Gardner is considered is reliably conservative on most issues other than immigration. In 2006 he opposed legislation to allow pharmacists to prescribe emergency contraception. The NRA has endorsed Gardner and given him an A rating. He voted against the Feinstein Amendment, which sought to ban gun sales to anyone known or suspected of being a terrorist. He has voted to repeal the Affordable Care Act. Gardner is an opponent of net neutrality, calling the FCC regulations a &quot;brazen abuse of power and overreach.&quot; The Denver Post rescinded its 2014 endorsement of Gardner, citing his vote supporting Trump&#39;s national emergency declaration. It also noted that Gardner is seen as vulnerable after state voters handed decisive victories to Democrats in the 2018 elections.

Cory lives in Yuma with his wife Jaime and their three children.