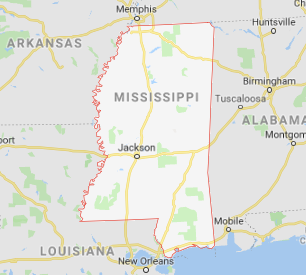 is a Solid R state 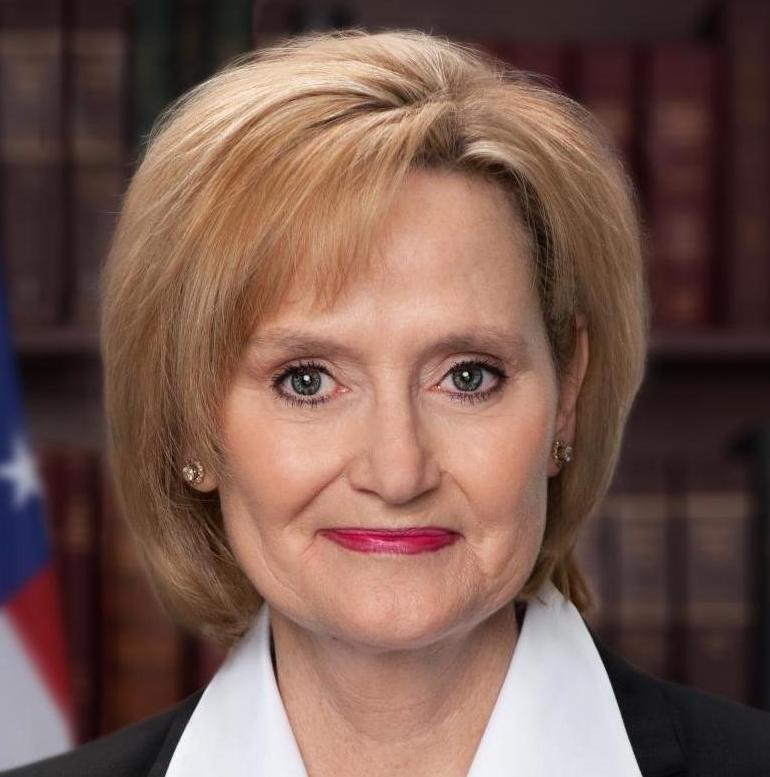 Cindy Hyde-Smith is a Republican Senator from Mississippi. Her priorities are to protect
private property rights, support tort reform, and advocate for a conservative budget and
pro-business initiatives.

EDUCATION
Hyde-Smith a graduate of Copiah-Lincoln Community College and the University of
Southern Mississippi.

In 1999, she was elected to the State Senate as a Democrat, but switched parties to
Republican, because of her strong conservative beliefs. Hyde-Smith was elected
Mississippi Agriculture Commissioner in 2011, the first woman elected to that office. In
2018, Governor Bryant appointed Hyde-Smith to the U.S. Senate seat vacated by the
resignation of Thad Cochran. Trump stumped for Hyde-Smith in the subsequent runoff
election. During the run-off campaign, while appearing with cattle rancher Colin
Hutchinson, Hyde-Smith said, &quot;If he invited me to a public hanging, I&#39;d be in the front row.&quot;

Hyde-Smith has a strong social conservative voting record and has earned a 100 percent
pro-life rating. She expressed strong opposition to a same-sex commitment ceremony at
the Mississippi Agriculture &amp; Forestry Museum. She is in favor of repealing the Affordable
Care Act. FiveThirtyEight, which tracks congressional votes, reported that that Hyde-Smith
had voted with Trump&#39;s position 100% of the time. She is a lifetime member of the NRA
and has an “A” rating from the NRA Political Victory Fund.

Hyde-Smith is married to a cattle farmer, Mike Smith. They have one daughter and are
members of the Macedonia Baptist Church.