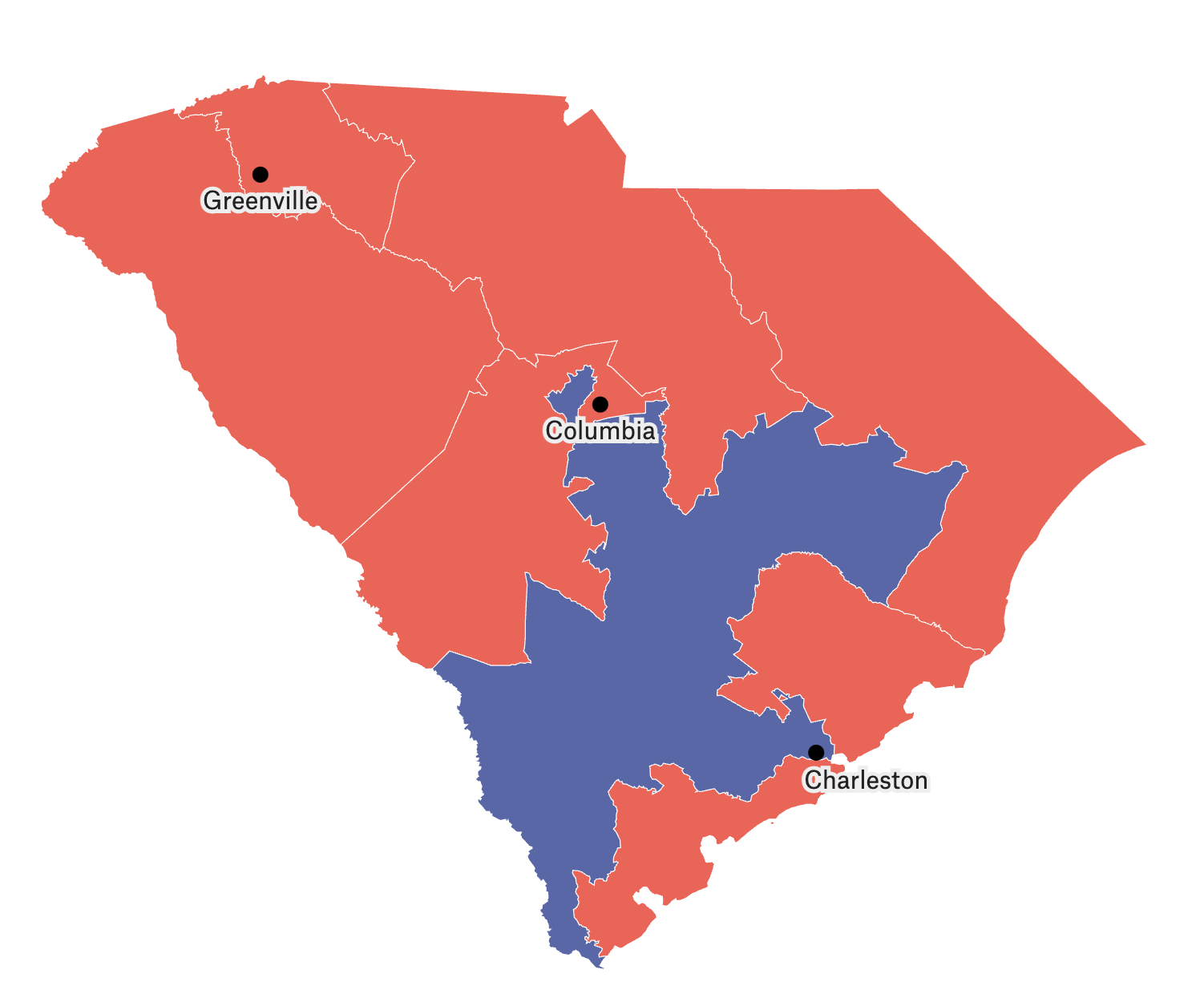 Lindsey Graham has earned a reputation as a conservative and one of the strongest
proponents of increasing military spending. He is also a leading advocate for cutting
spending for social programs, reducing Social Security and Medicare, and getting
government out of the way of businesses.

Prior to joining the Senate, Graham was elected to the U.S. House of Representatives as
the first Republican from the Third Congressional District of South Carolina since 1877.
Before that, he served in the U.S. Air Force as an Air Force lawyer.

Since the election of Trump, Graham has emerged as one of his strongest supporters in
the Senate. He has proposed that the FBI should be investigated for its role in
investigating Russian interference in the 2016 election. Sen. Graham opposes extending
background checks on guns; he would ban abortion after 20 weeks; he believes the
scientific community is wrong on climate change, stating “I think they&#39;ve oversold this stuff,
quite frankly.” In 2010, Graham called for a pre-emptive military strike against Iran. In
2019, Graham supported Trump’s attempt to impose a “National Emergency” to divert
funds to the border wall, effectively bypassing the will of Congress.

Lindsay Graham has never been married and has no children.