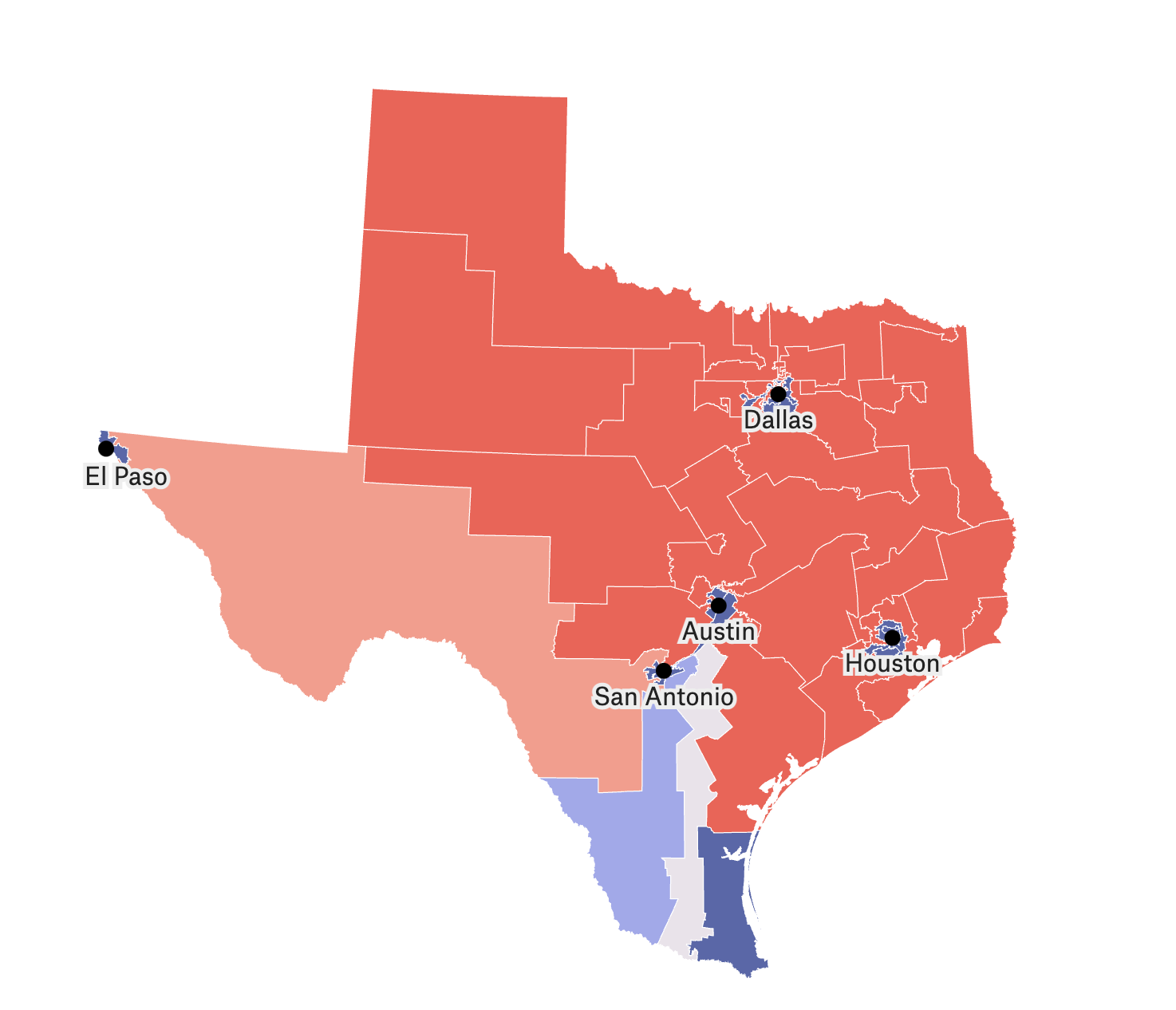 is a Lean R state 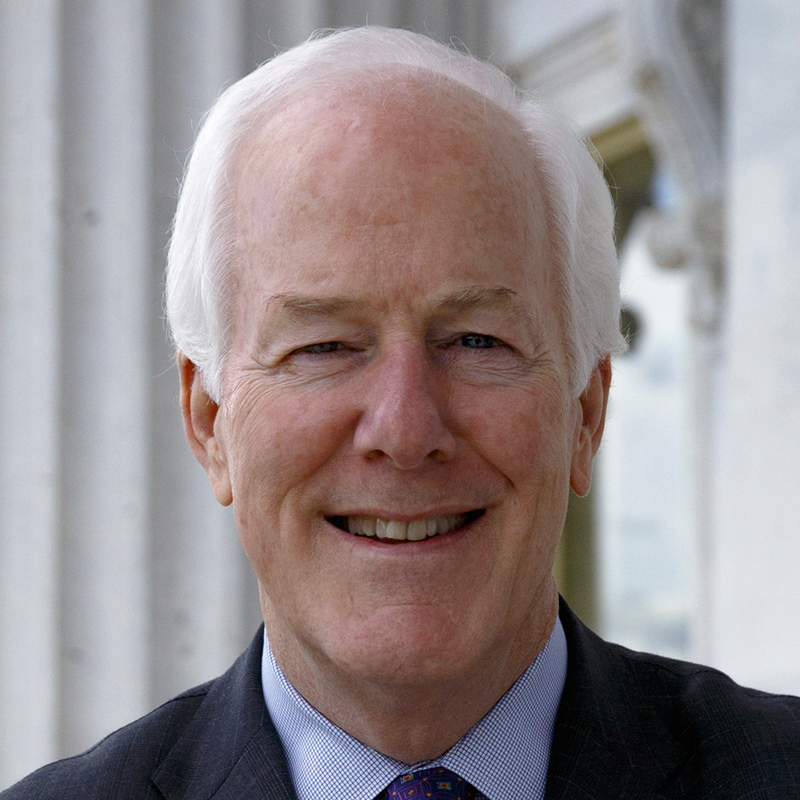 For John Cornyn, the first duty of government is to protect and defend individual liberty. He
believes in a strong national defense and that government must not pick winners and
losers in the marketplace but should ensure maximum opportunity for everyone. He favors
low taxes, sensible regulation, and open markets.

Cornyn stands staunchly on the right. He has voted 96% of the time in line with Donald
Trump. He has been endorsed by the NRA, the National Right to Life Committee, and the
Independent Petroleum Association. He has been described as one of &quot;Big Oil&#39;s ten
favorite members of Congress&quot; and has received more money from the oil and gas
industry than all but six other members of Congress.

Cornyn has had rocky relations with fellow politicians. On the day of Obama&#39;s inauguration,
Cornyn planned to prevent Hillary Clinton from being confirmed as secretary of state by a
unanimous floor vote. During the Kavanaugh hearings, he accused Democrats on the
Judiciary Committee of descending into mob rule. Cornyn once remarked to Senator John
McCain, “Wait a second here. I&#39;ve been sitting in here for all of these negotiations and you
just parachute in here on the last day. You&#39;re out of line.&quot; In 2019 he posted a quote from
Mussolini to his Twitter account.