is a Solid D state

with a Democrat Incumbent 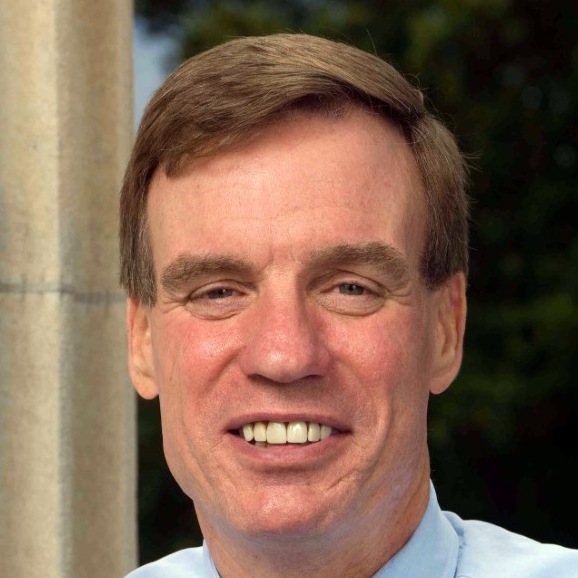 A Democrat who views himself as a bipartisan leader working with Republicans and
Democrats, Mark Warner aims to cut red tape, increase government performance and
accountability, and promote private sector innovation and job creation.

Warner graduated from George Washington University, earning a B.A. in 1977. He was
class valedictorian and the first in his family to graduate from college. He earned a J.D.
from Harvard Law School and coached the intramural women&#39;s basketball team. As
founder of Columbia Capital, he invested in several technology companies, including
Nextel. He co-founded Capital Cellular, amassing a net worth of more than $200 million.

In 2002, Warner was elected Governor of Virginia. A successful governor, his approval
ratings reached 74% by 2005. In 2008, Warner was elected to the U.S. Senate with 65% of
the vote. He worked with a Republican colleague to write a key portion of the Dodd-Frank
Act that seeks to end taxpayer bailouts of failing Wall Street financial firms by requiring
“advance funeral plans” for large financial firms. In 2018, Warner supported a bill that
would relax “key banking regulations”. He argued that the bill would “right-size post-crisis
rules imposed on small and regional lenders and help make it easier for them to provide
credit”. Both Chuck Schumer and Elizabeth Warren opposed this legislation. In 2019
Warner criticized Trump for &quot;personally undermining efforts to promote U.S. national
security and economic prosperity.&quot;

Warner is married to Lisa Collins and they have three daughters. He is involved in farming
and winemaking at his Rappahannock Bend farm.